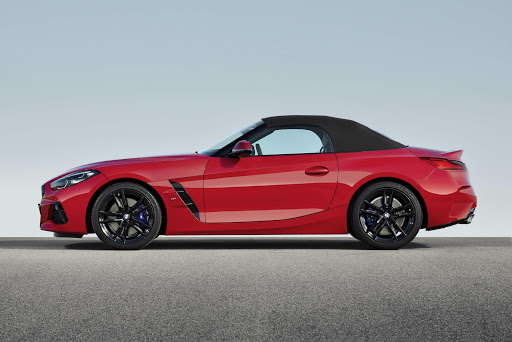 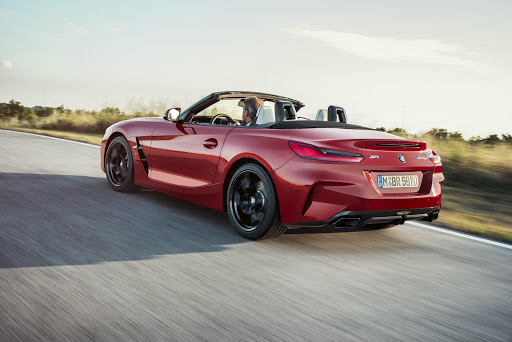 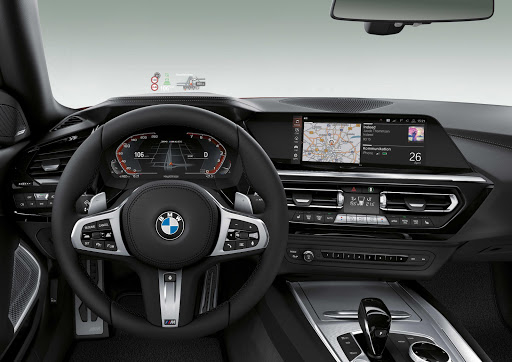 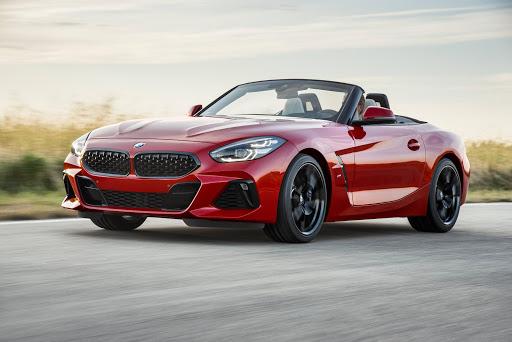 Calvin Luk’s latest BMW has been seen for the first time in the Californian sunshine at the Pebble Beach golf course in the US.

Featuring a reversion to the folding soft-top roof, the third-generation Z4 will be lighter, stiffer and sportier than its predecessor, with both four and six-cylinder engines.

While no pure M model has been confirmed at the top of the range, there will be a Z4 M40i, featuring a turbocharged six-cylinder engine up front and rear-wheel drive.

The Z4 breaks some of BMW’s golden rules, most notably by moving away from the traditional twin-round headlights and instead stacking them vertically.

It is Luk’s fourth BMW model credit since joining the marque in 2008, starting with the face-lifted 1 Series before penning both the current X1 and X3 exterior designs. He took the Z4’s design job personally. His own transport is an original Z4 30i in black, his parents own one of the outgoing Z4 models and the designer of the Z3 is now one of his career mentors.

He decided to shift a lot of the Z8’s proportions into the third generation Z4, because the Bond car’s design cues remain fresh and under-utilised at BMW.

While BMW is waiting for September’s Paris motor show to release full details of the Z4’s technical package, a spokesman for BMW SA has confirmed that deliveries of the two-seat roadster will begin here in the first quarter of 2019.

Still a two-seat sports roadster, the new Z4’s biggest philosophical change has been to move the driver forward, closer to the front wheels, to enhance the driving experience in an effort to close the Z4’s dynamic gaps to the Porsche 718 Boxster.

The first versions of the Z4 to go on sale will be the limited edition Z4 M40i First Edition, with Frozen Orange metallic paint, 250kW of power and a 0-100km/h sprint time of 4.6-seconds.

Limited to 250km/h, the ]First Editions will run electronically controlled dampers, 19-inch forged alloy wheels, an M Sport differential and an M Sport braking system, making it not only more powerful than the rest of the Z4 range, but giving it a handling advantage, too.

The interior has been hugely overhauled and will be the first BMW with a fully digital instrument cluster, ditching the traditional half-moon tacho and speedo surround guides and focusing the cabin’s design heavily on the driver.

The First Edition M40i will use a full kit of fun stuff, including a Harman Kardon sound system, decorative stitching, memory electric seats, an ambient light option, matrix LED headlights, a head-up display (a first for a BMW roadster) and the Live Cockpit Professional option for the 12.3-inch infotainment system.

The reveal of the Z4 now puts the spotlight on Toyota. The Z4 has been famously twinned with the Toyota Supra in an arrangement that a BMW insider insists is more like a contract sports car than a co-development.

“The co-operation is more like Toyota ordered a sports car from BMW - we just don’t design the interior or the exterior and we don’t built it,” he said.

The Supra will have exactly the same wheelbase, width, track widths and the same engines and drivetrains as the Z4, which means it will be available in both four and six-cylinder variants.