Pininfarina's all-electric hypercar will be called the Battista 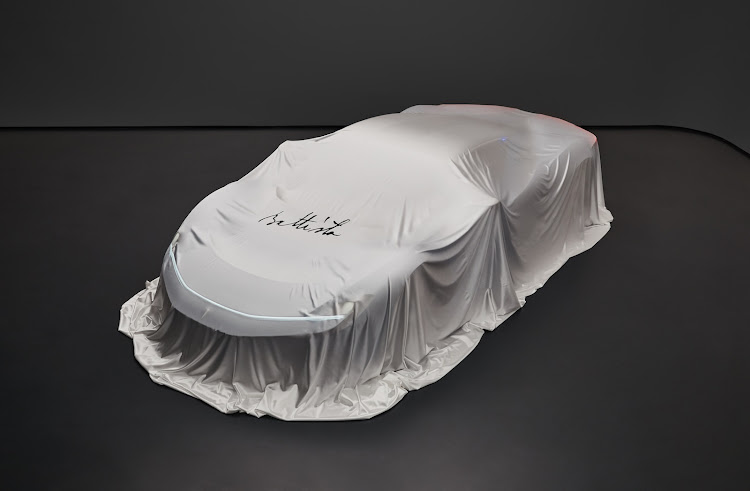 The first car in Automobili Pininfarina's luxury electric vehicle portfolio, previously known as the PF0, has officially been named the Battista.

A new all-electric, potentially world record-breaking hypercar is on its way, and on Tuesday the official title was revealed: the Battista, a nod to Battista ‘Pinin' Farina, founder of coachbuilding company Carrozzeria Pininfarina which first debuted back in 1930.

Battista's grandson, Paolo Pininfarina, demonstrated his approval of such a dedication, saying, "This hypercar will boast world-beating performance, technology innovation and of course elegant styling. For me, we simply had to call is Battista. His dream becomes reality today as we link our glorious past with the future of motoring."

If all goes according to the company's plan, this model will be the world's first fully-electric luxury hypercar. Power is expected to reach 1,900 bhp and torque 2,300 Nm; this would equate to the car reaching 62 mph in less than two seconds and breaking 250 mph. Automobili Pininfarina claims that all this performance will be partnered with a 300-mile range.

The Pininfarina descendant will be overseeing the construction of the 150 Battista hypercar models that will be made: 50 cars each will be allocated to the US, Europe, and Middle East and Asia regions and will be available for a price tag between $2 and $2.5 million in late 2020.

The new Aston Martin Valkyrie will rev right up to 11,100rpm

Aston Martin has revealed that its all-new Valkyrie hypercar packs a powerplant of awe and wonder. Built in partnership with the gurus over at ...
Motoring
2 years ago