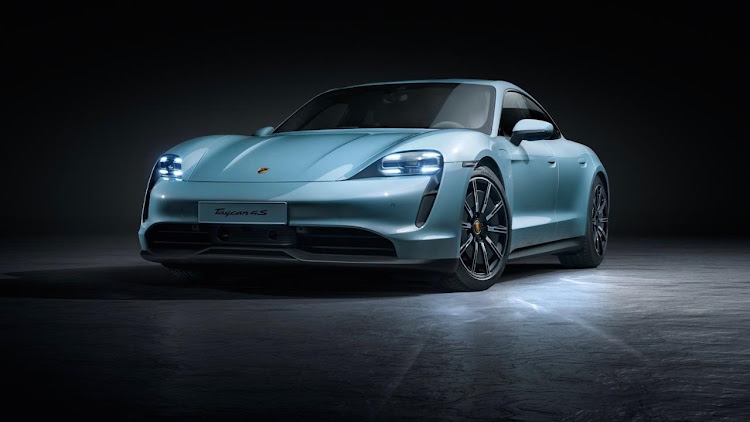 Porsche is showing off the third version of its first all-electric sedan, the Taycan. The 4S might be a bit less powerful than the Turbo and Turbo S Taycan, but it also comes with a more affordable price.

The main change is found under the hood as the Taycan 4S comes in two versions: 390kW "Performance" and 420kW "Performance Plus," which is far less than the 500kW Taycan Turbo and 560kW Turbo S models unveiled at the Frankfurt Motor Show in September.

In both cases, Porsche is boasting that the 4S can go from 0 to 100 km/h in 4.0-seconds for a maximum speed 250km/h, with a range of 407km in the "Performance" option and 463km for the "Performance Plus". In every other aspect, the Taycan 4S reflects the technical specs of the Turbo and Turbo S.

Appearance wise, the Taycan 4S looks a fair bit like her two more powerful sisters, featuring the same grille geometry and red-painted brake calipers. Inside, this model also marks the first time leather trimmings are absent from a car in this specific range.

The Taycan, a series-model adaptation of the Mission E concept unveiled four years ago, is the brand's first 100%-electric vehicle. The manufacturer considers this development as the beginning of a new era.

PODCAST | The importance of perfect proportion

In this episode the guys have a crack at tackling the importance of proportion in car design.
Motoring
2 years ago