Has the Datsun Go gone too far this time? Thomas Falkiner thinks so 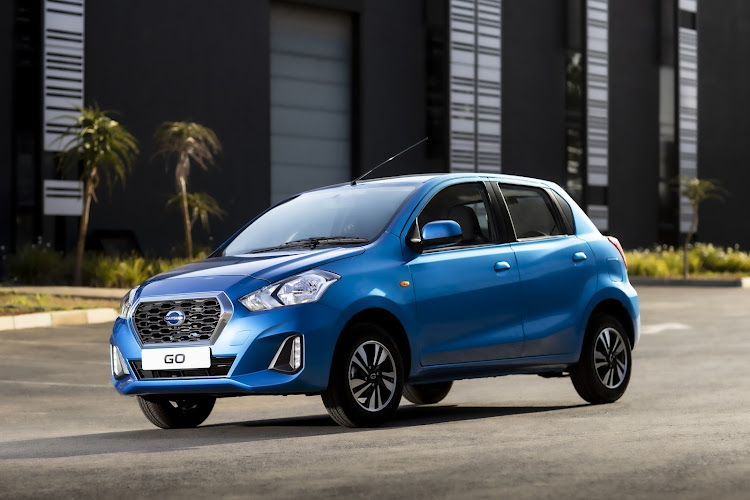 If you've given up on life, then you'll be pleased to know that you can now buy a Datsun Go fitted with a CVT.
Image: Supplied

Question: What could be worse than a Datsun Go? Answer: A Datsun Go equipped with a Continuously Variable Transmission (CVT): an automatic gearbox (though technically it has no gears, rather a pair of variable-width pulleys connected by a belt) that has a reputation for being dim-witted and annoyingly droney. And sometimes pricey to fix.

Well, as it happens, Datsun on Wednesday morning announced that it is bringing this nightmare to life with the launch of new Go and Go+ CVT models. Indeed, if you hate life and joy and driving and want to pilot one of SA's most unsafe cars to a soundtrack reminiscent of a 1980s speedboat, then look no further — your chariot awaits. If not, I'd suggest you do the sensible thing and save a few more rands until you can afford to buy something such as a Renault Sandero or, even better, a VW Up! Cars that are infinitely better (and safer) in every respect, and are no longer that much more expensive.

These are the five least hijacked cars in South Africa

Want to keep off SA criminals' "most wanted list?" Then these are the cars to put inside your garage
Motoring
2 years ago

The results of the latest crash tests on vehicles sold in SA reveal some marques are risking the safety of their customers, writes Mark Smyth
Motoring
2 years ago