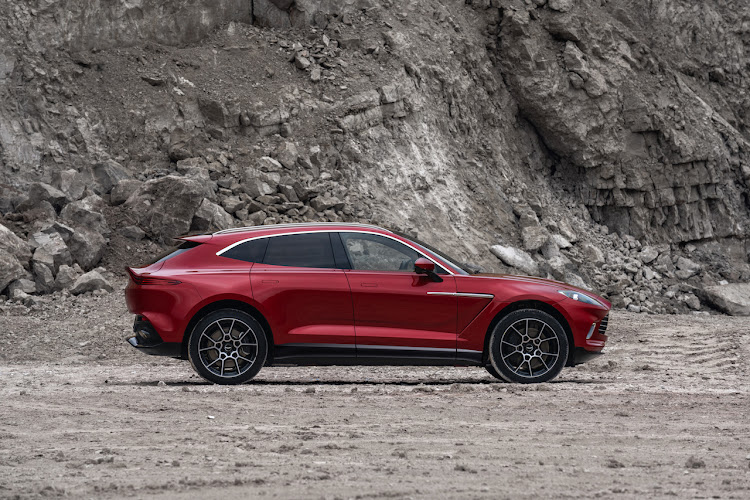 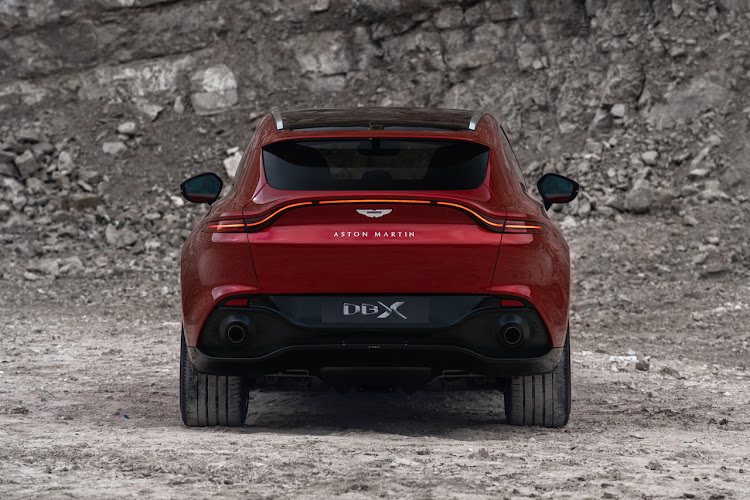 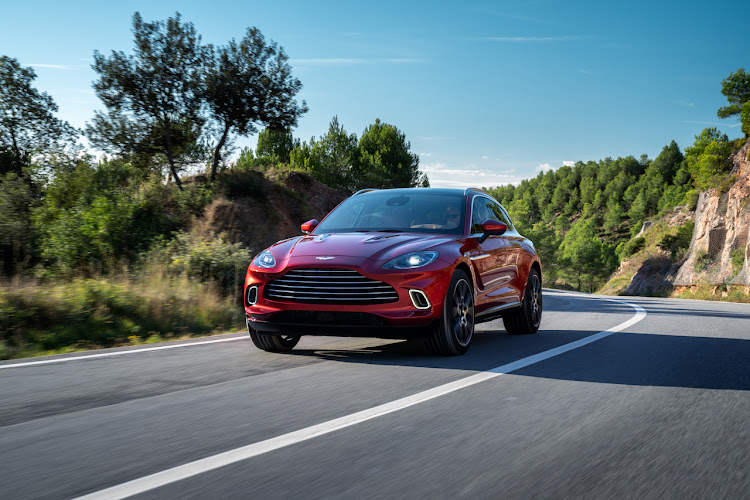 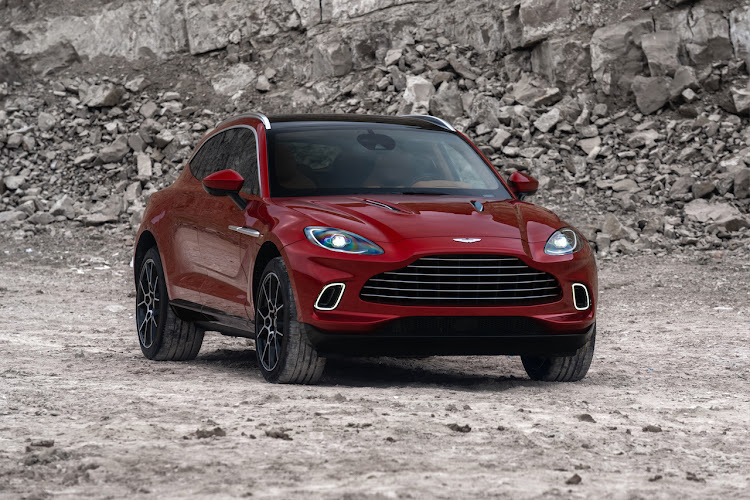 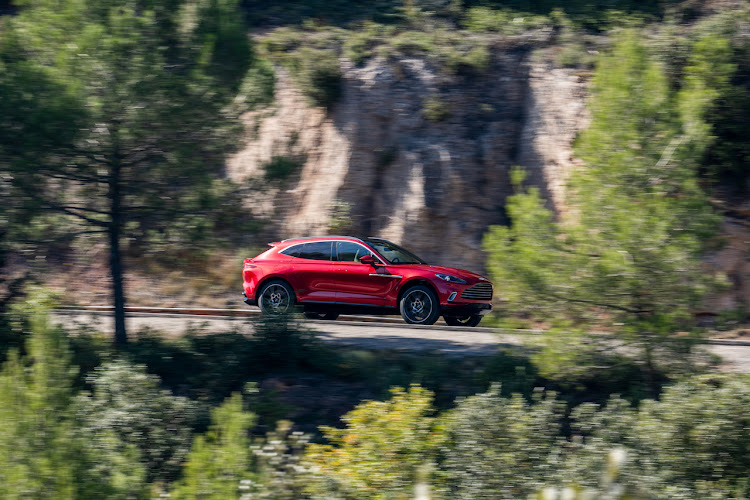 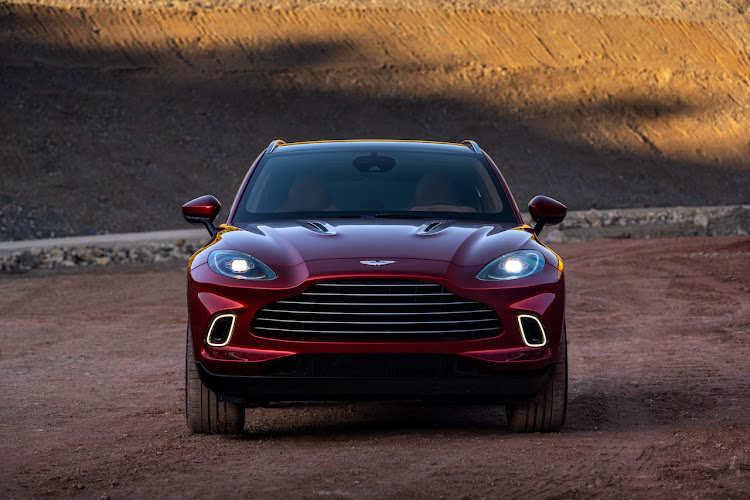 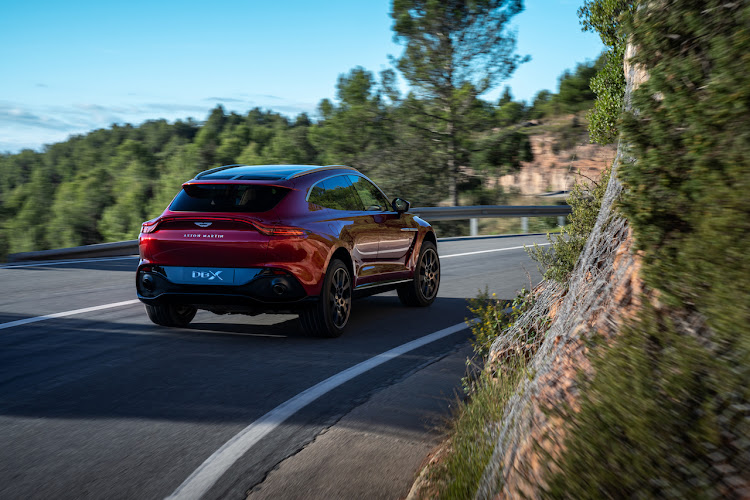 Despite being founded over a century ago, Aston Martin has only just unveiled its first SUV: the DBX.

On Tuesday evening in Los Angeles and simultaneously at a Wednesday event in Beijing, the British luxury car brand began a new chapter in the book of its century-long history.

According to the company, the DBX represents a "new era in Aston Martin's pursuit to deliver exceptional performance, style and usability in a segment previously unexplored by the world-famous manufacturer".

The inaugural SUV model is the fourth vehicle launched under the Second Century Plan, a transformation strategy with three phases - business stabilisation, core strengthening and expansion of product portfolio - that aim to ultimately convert the company into a sustainable luxury business. This launch is part of the third phase.

The DBX is built on a brand-new, dedicated SUV platform and has a body made from bonded aluminum. Such material keeps the vehicle moderately lightweight, which enables driving dynamics worthy of the Aston Martin name.

For the first time, an Aston Martin model has five full-size, full-grain seats - all with "equal space and comfort".

The same 4.0-litre twin-turbocharged V8 that can be found in the DB11 and Vantage has been updated and specially tuned for the DBX to deliver 405kW of power and 700Nm of torque via an all-wheel drive system. After accelerating from 0 to 100km/h in 4.5 seconds, the SUV can continue to a top speed of 291km/h. 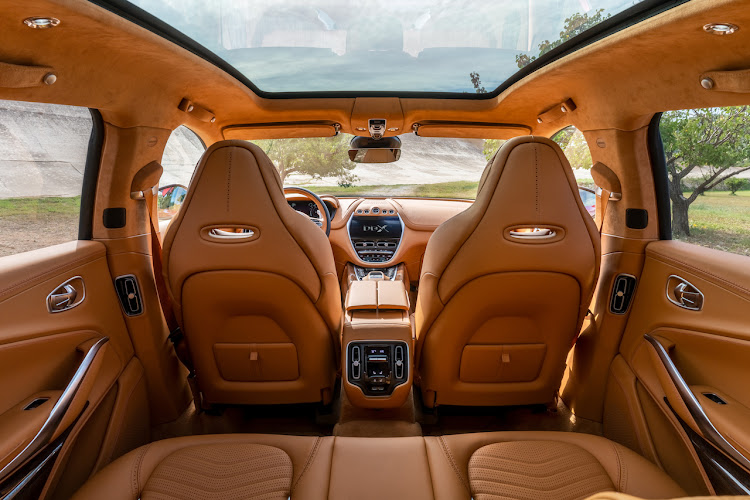 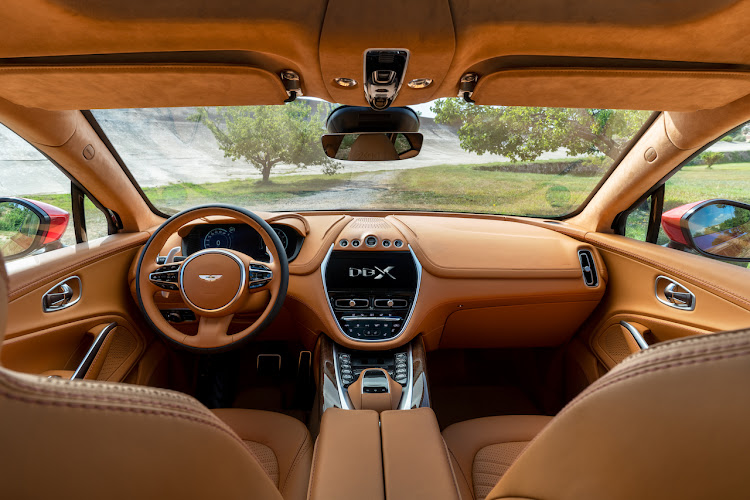 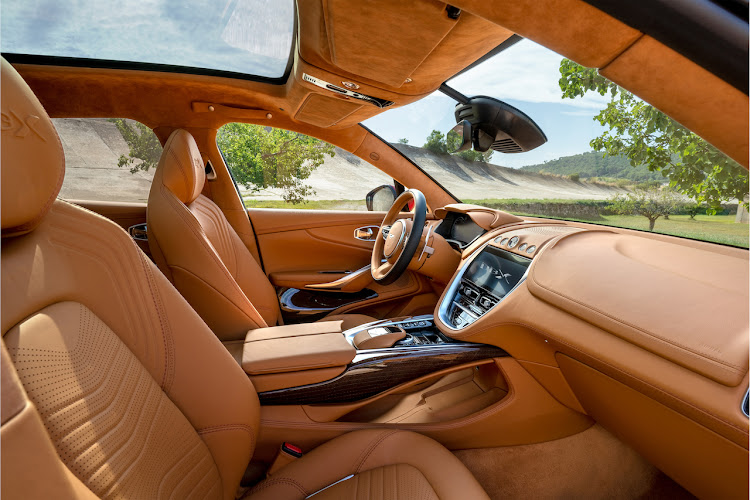 In addition to the passenger space in the model, the DBX also offers 632 litres of trunk space, which has been designed to accommodate various types of baggage like suitcases, golf bags and ski equipment. The space can be further customised with one of Aston Martin's optional accessory packages - like the pet package, which comes with a portable washer, or the snow package, which comes with a set of boot warmers.

Before added packages and customisation, the Aston Martin DBS has an MSRP of $189,900 (R2.8m) and can be ordered now. Deliveries will begin in Q2 of next year.

Though a hardtop version of the Portofino has been expected since the convertible was announced in 2017, Ferrari went ahead and used this opportunity ...
Motoring
7 months ago

BMW gives a sneak peak of its sporty, all-electric i4 Gran Coupe

BMW's mid-range segment is getting the electric treatment: the i4 gran coupe will launch in 2021, powered by the company's fifth-generation eDrive ...
Motoring
7 months ago

On Sunday, Ford expanded its iconic Mustang segment with an all-electric SUV: the 2020 Mustang Mach-E.
Motoring
7 months ago
Next Article