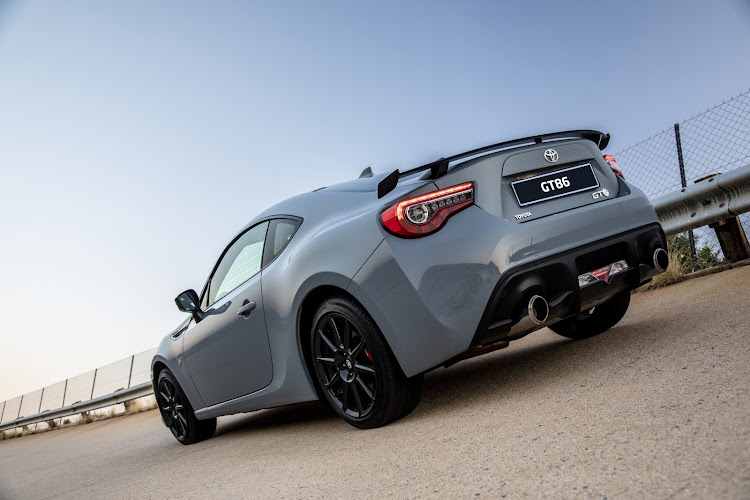 The next-generation Toyota 86 is set to get more power to better exploit its sweet-handling chassis.
Image: Supplied

With Toyota Gazoo Racing’s top wheelsmen occupied in the deserts of Saudi Arabia at the Dakar Rally, the corporates that are left behind have been filling the space with new GR products, from the exciting new 200kW GR Yaris hot hatch to a Supra with a smaller 2.0l engine.

In the melee, attention has been thrust at the largely obscured Toyota 86, the company’s other two-door coupe which it developed in conjunction with Subaru in 2012.

Industry musings suggest that Toyota and Subaru have agreed on new-generation cars that will address their one major criticism: their relative lack of power.

Until now available with a normally-aspirated 2.0l engine with 147kW that is humble by sports car standards, the next generation cars will reportedly be powered by the angrier 190kW 2.4l turbocharged flat-four motor from a Subaru Outback which will better exploit the car's slick-handling chassis.

The claim is made in a recent Autocar report. The Subaru engine also produces 376Nm of torque, a huge improvement which should make the rear-wheel drive car far more drifty.

Autocar also suggests the Toyota version may have more Gazoo Racing involvement and be renamed the GR 86, like the GR Supra.

Toyota upgrades king of the jungle

Small SUV will be based on new Yaris platform, while the econo sports car uses a BMW engine
Motoring
2 years ago