If, for some weird reason, you think the standard 455kW McLaren 620R is still a little too soft around the edges, then you'll probably be pleased to hear that the British sports car marque is now offering a bolt-on “R Pack” that's designed to stir in some extra spice.

Engineered by the wizards at McLaren Special Operations (MSO) and costing £25,000 (roughly R541,204), ticking the “R Pack” box bolts on a host of modifications including a Titanium SuperSports Exhaust that is five decibels louder than the standard system. 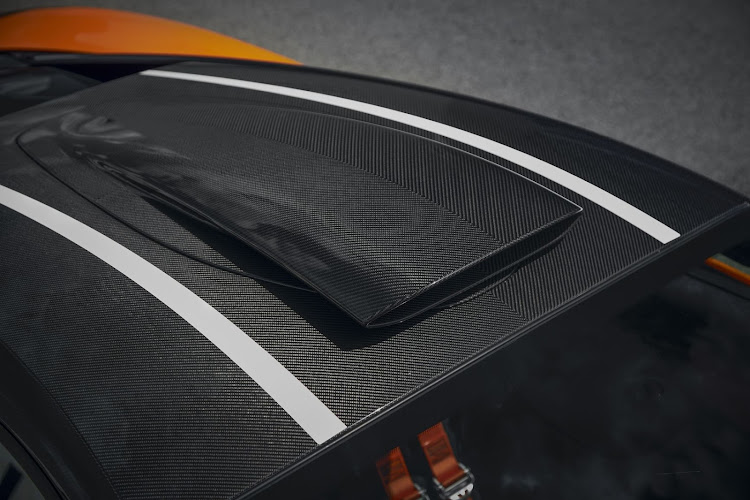 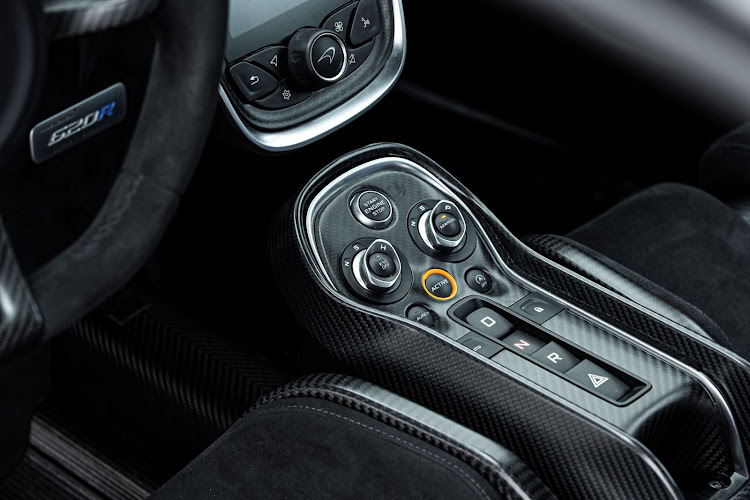 You also get a carbon fibre roof-scoop inspired by the legendary McLaren F1 Longtail that operates as a fully functional air intake system that cranks the driving experience up to 11 with its active air induction sound. Said scoop is also capable of holding a camera that owners can, in conjunction with the car's telemetry system, use to record track sessions.

Finishing things off is a set of carbon fibre front fender louvres plus a carbon fibre interior pack that gives the cabin of the McLaren 620R a racier, more focused look and feel.

The Porsche-Doppelkupplungsgetriebe (PDK) gearbox is probably the best dual-clutch transmission available on the market today. It's fast, seamless ...
Motoring
1 week ago

It's been five years and a couple of months since the insipid and unsafe Datsun Go has been tempting first-time car buyers with the allure of cheap ...
Motoring
1 week ago
Next Article