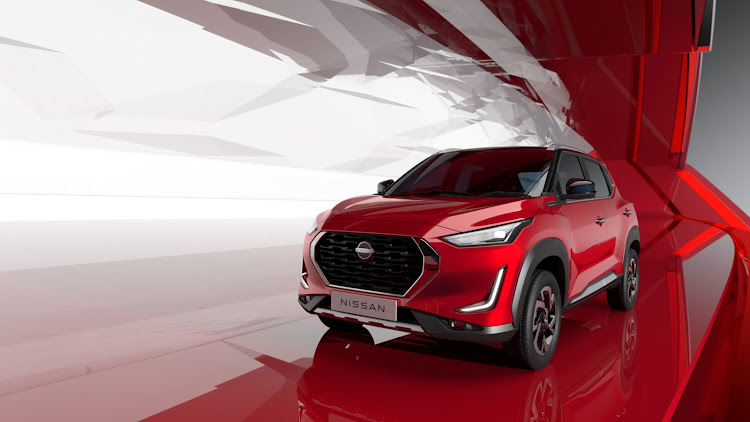 The new Nissan Magnite will arrive in SA early in 2021.
Image: Supplied

In October we brought you the lowdown on Nissan's new Magnite crossover SUV. While the Japanese firm pretty much laid all its cards on the table with regards to this newcomer's specs and features, it didn't provide details about power output.

Today Nissan confirmed the Magnite will be powered by a turbocharged 1.0-litre three-cylinder petrol engine delivering 74kW at 5,000rpm and 160Nm between 2,800 to 3,600rpm when equipped with the five-speed manual transmission. The CVT version makes the same amount of power but less torque: 152Nm from 2,200 to 4,400rpm. In terms of fuel economy, Nissan claims 5.0l/100km for the manual and 5.6l/100km for the CVT.

Though pricing is yet to be confirmed, Nissan has announced the Magnite will arrive in SA early next year.

Nissan set to attract attention with its all-new Magnite SUV

Nissan on Wednesday unveiled to the world its all-new Magnite compact crossover SUV.
Motoring
1 year ago

Liz Gorbunov is the chief marketing manager of light commercial vehicles and sport-utility vehicles at Nissan SA. We picked her brain on the ...
Motoring
1 year ago