It's been 25 years since the original Boxster roadster hit the streets. And to celebrate this milestone Porsche has just launched the new and aptly named Boxster 25 Years edition.

Limited to only 1,250 units worldwide, this fiery newcomer is based on the current GTS 4.0 model, which means you are pushed along by a naturally-aspirated 4.0-litre six-cylinder boxer engine producing 294kW. Expect a claimed 0-100km/h time of four seconds and a licence revoking top speed of 293km/h.

Transmission wise, customers can pick between a six-speed manual or seven-speed PDK. Other notable standard features include “Porsche Active Suspension Management” (PASM) sports suspension, which is 10mm lower to the ground, and “Porsche Torque Vectoring” (PTV) with a mechanical limited-slip differential.

On the exterior side of things the Boxster 25 Years edition is available in one of three colours: GT Silver Metallic, Deep Black Metallic or Carrara White Metallic. To create some extra visual drama, Porsche has painted the car's front apron, side air intakes and exterior badging a gorgeous shade of “Neodyme” - what the company in its press release describes as a “copper-like shimmering brown”. This colour has also been applied to the roadster's unique set of five-spoke 20-inch alloy wheels that look more JDM than German - a unique and interesting touch.

A Bordeaux leather interior comes standard on the Boxster 25 Years edition, as does a red fabric convertible top. However those seeking a tad more subtlety will be pleased to know that both are also available in black. A few of the interior highlights include an aluminium package, 14-way electrically adjustable sports seats, door sill trims with “Boxster 25" lettering and a heated GT multifunction sports leather steering wheel. 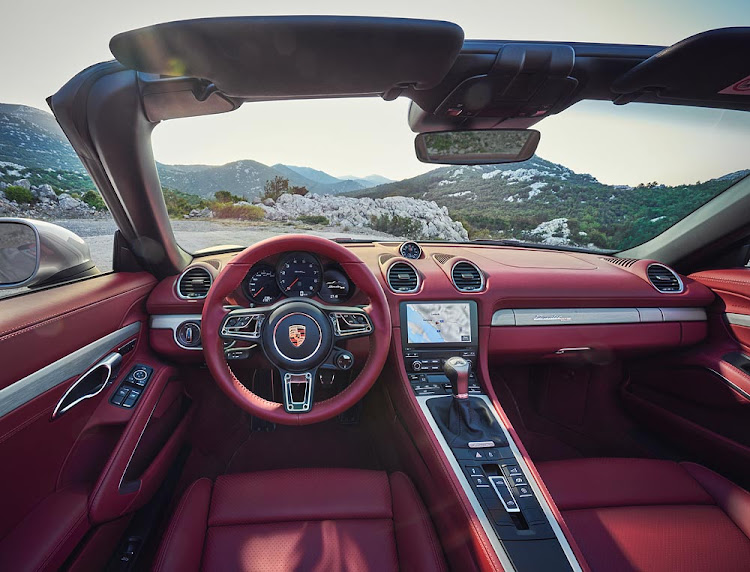 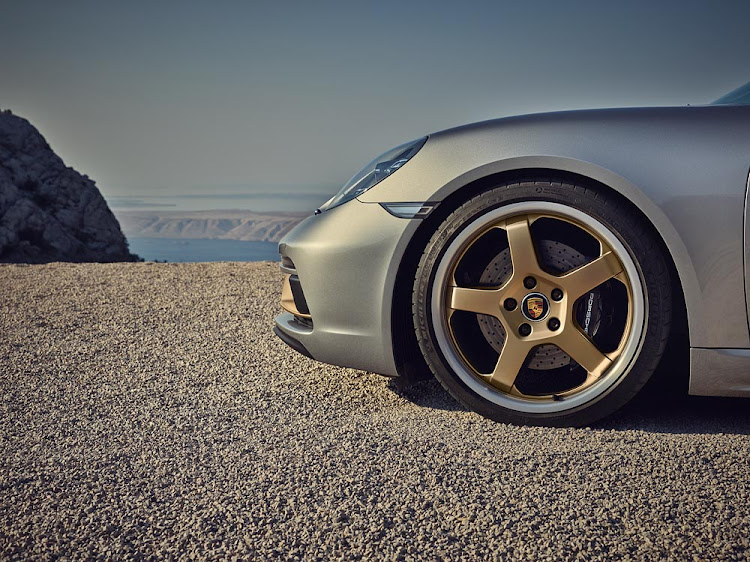 The Boxster 25 Years edition is available to order now, with pricing starting at R1,660,000.

Toyota Hiace and Quantum upgraded for 2021

Toyota SA on Monday announced that its ever-popular Hiace Ses’fikile people-mover will now come fitted as standard with an upgraded driver guard ...
Motoring
1 week ago

Subaru SA announced on Monday that it will be bolstering its Forester range with the option of a new 2.5-litre engine derivative
Motoring
1 week ago
Next Article