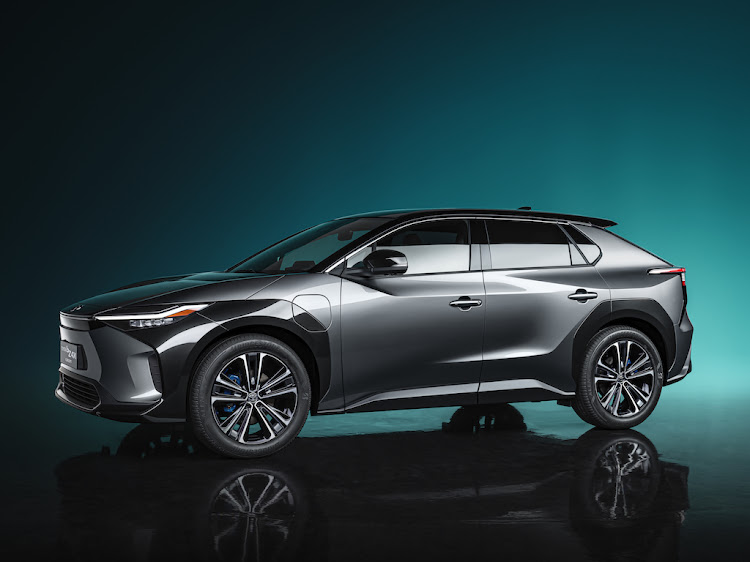 Toyota has unveiled a concept version of the Toyota bZ4X, which will be the first model in its bZ series of battery electric vehicles.
Image: Supplied

The company will increase its number of electric models to around 70 from the currently offered 55, it said.

The new BEV model Toyota bZ series, unveiled at the 2021 Shanghai Auto Show on Monday, is aimed for China, the US and Europe, the carmaker said.

Carmakers around the world are switching to battery-powered vehicles amid tougher emission regulations and growing competition to develop zero-emission vehicles.

Japan's biggest carmaker also said at the Shanghai Auto Show on Monday it plans to launch more than 20 new energy vehicles in China by 2025.

As you probably already know, the current generation Mitsubishi Pajero is being replaced by the sleeker, more refined Pajero Sport.
Motoring
1 year ago

Nissan on Thursday announced its new Magnite compact crossover is now on sale in SA. Designed to the take the fight to the likes of the Toyota Urban ...
Motoring
1 year ago