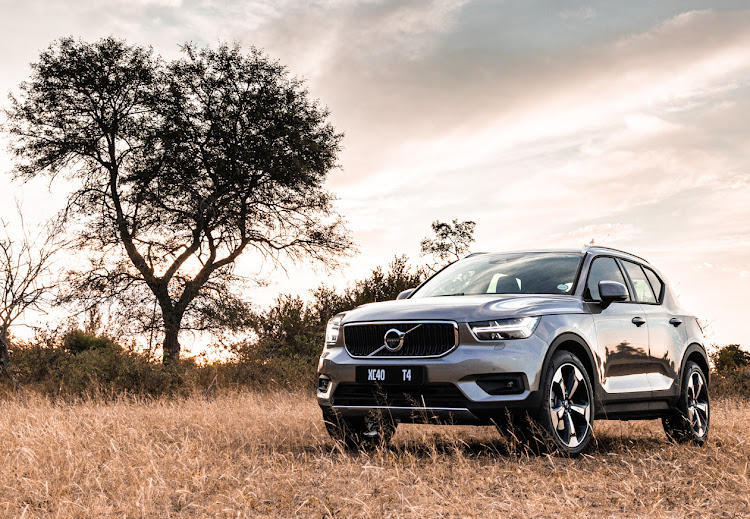 Volvo is now offering its popular XC40 in T4 specification. Slotting in between the entry-level T3 and flagship T5 models, this newcomer is equipped with a 2.0-litre, four-cylinder turbocharged petrol engine that kicks out a useful 140kW and 300Nm worth of torque. Mated to an eight-speed Geartronic automatic gearbox, Volvo claims that the XC40 T4 will dispatch the 0-100km/h sprint in 8.4 seconds and reach a limited top speed of 180km/h.

Like the other models in the range, the new XC40 T4 comes equipped with a considerable amount of active safety equipment including Volvo's Pilot Assist system, City Safety, Run-off Road protection and mitigation, Cross Traffic Alert with brake support, plus a 360-degree camera that helps drivers manoeuvre their car into tight parking spaces.

Available from launch in three specification levels – Momentum, Inscription and R-Design – pricing for the Volvo XC40 T4 starts at R654,580.

The Golf 8 GTI was supposed to launch in SA during the second quarter of 2021. However, thanks to the global chip shortage, this has now been pushed ...
Motoring
2 weeks ago

Eight things to know about the new 2021 Hyundai Santa Fe

Local Hyundai fans will be pleased to know the Korean firm's new Santa Fe is now available in SA.
Motoring
2 weeks ago

Five things to know about the new 2021 Volkswagen Polo

Though Wednesday's controversial internet leak may have dampened proceedings somewhat, Volkswagen on Thursday morning officially whipped the covers ...
Motoring
3 weeks ago
Next Article