After quitting the market in 2018, the Chinese brand is back with a safer, more modern line-up of SUVs 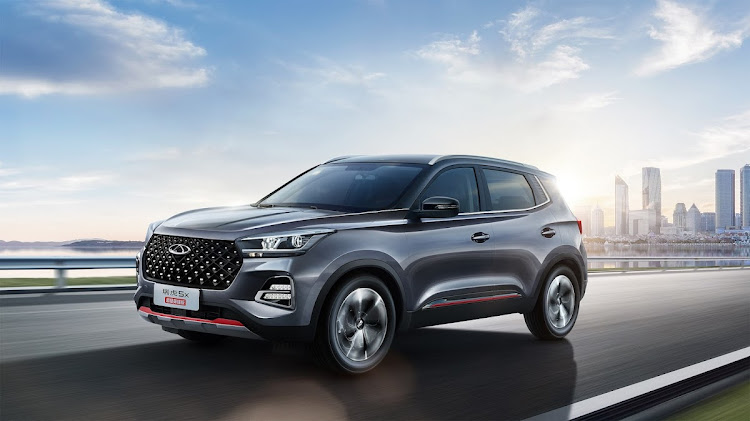 Chery was one of several Chinese motor brands to try its luck in the local market before quietly disappearing, and now it’s back with a more modern car line-up that the company hopes will better resonate with SA buyers.

The marque was introduced to SA in 2008 by McCarthy Motor Holdings which later teamed up to import the brand with Motus, the company that distributes Renault, Kia, Mitsubishi and Hyundai locally.

The Chery QQ3 hatchback was SA’s cheapest car and the range also included the larger J2 and J3 hatchbacks, the Tiggo compact SUV and the P10 minibus. The QQ3 garnered bad publicity in November 2017 when it scored zero stars in a crash test of local budget cars.

Imports of Cherys were halted in 2018 but aftersales support continued for SA’s estimated 15,000 Chery owners.

Now the Chinese brand has returned with cars that are said to have improved technology, refinement and safety. In the fourth quarter of the year Chery SA will enter the market as a wholly owned subsidiary of Chery China through a network of 30 dealers and a head office in Bryanston, Johannesburg.

Tony Liu, executive deputy general manager, Chery SA, explains that after first making its products available to importers locally, Chery reinvented itself as a technology and design leader and the benchmark for customer service, both at home in China and elsewhere. 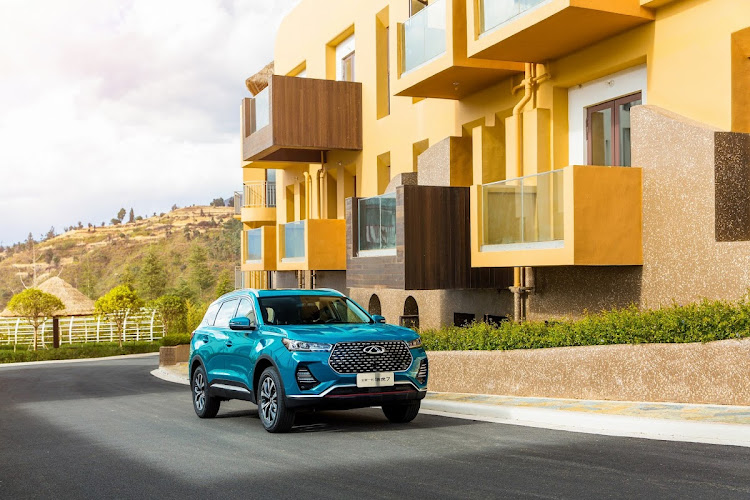 Liu says the first Chery vehicles for sale will arrive on local shores in late 2021, and the company has been testing vehicles in local conditions, recruiting dealers in key areas, and growing its parts storage and distribution capabilities.

“By entering the market directly, customers will be able to experience the best that Chery has to offer, both in customer service and in our next-generation of products,” he says.

While its primary focus will be on establishing the true Chery brand in SA, the company aims to grow its footprint across the continent.

Pricing and specifications haven’t yet been revealed but Chery will back its cars with a warranty and service plan, and a 24-hour roadside assistance service.

SA consumers have shown little appetite for low-quality Chinese cars in spite of their bargain price tags, which saw firms such as Chana, Chery and ...
Motoring
5 months ago

From catfish to game-changers…
Lifestyle
5 months ago

Everyone likes a car with exclusive credentials: limited-run specimens, including commemorative versions of popular cars or machines bred for ...
Motoring
4 months ago