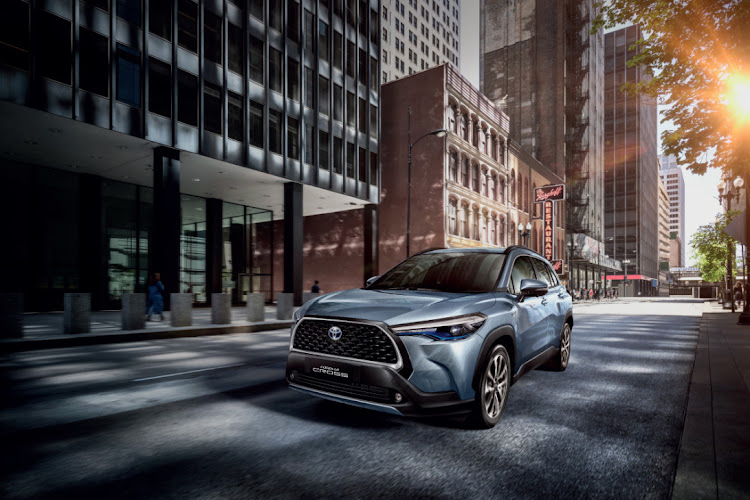 Toyota SA has divulged a little more information about its new Corolla Cross that's set for local introduction in November. Indeed, the Japanese car maker confirmed on Wednesday that its new crossover will from launch be made available with a choice of two engines.

Kicking things off is the 1.8-litre (2ZR-FE) four-cylinder petrol engine that now sees action inside the Corolla Quest and Xs-grade Corolla sedan. Sporting VVT-i and an 'undersquare' design, it produces 103kW at 6,000rpm and 173Nm at 4,400rpm. Mated exclusively to a continuously variable transmission (CVT), Toyota claims that this motor delivers a combined fuel consumption of 6.8l/100km. CO2 emissions weigh in at 154g/km. 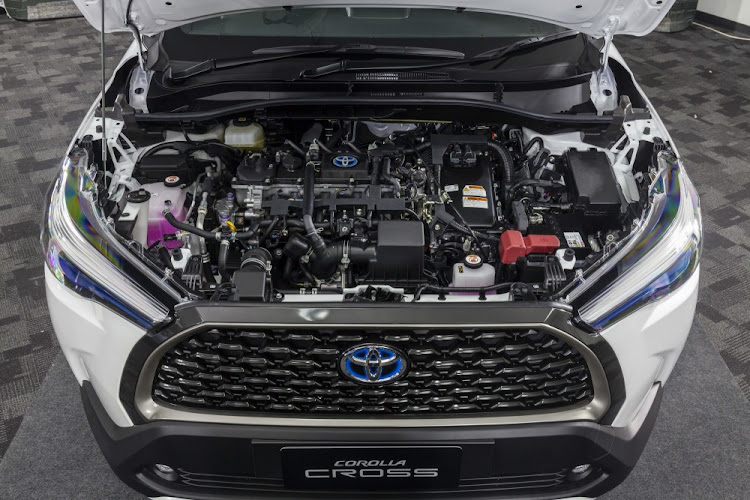 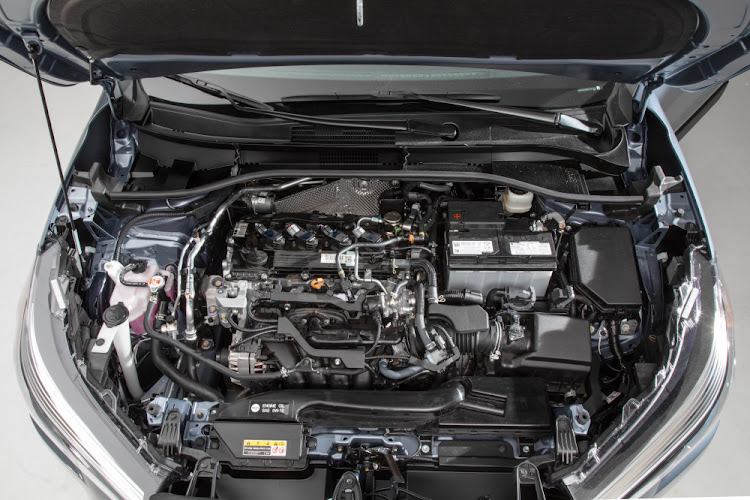 Those seeking an extra shot of frugality will be pleased to hear that the flagship Corolla Cross Hybrid features the same Hybrid Synergy Drive powertrain as the Prius. This sees a 72kW/142Nm 1.8-litre (2ZR-FXE) Atkinson Cycle four-cylinder petrol engine boosted by an electric motor. Driven by a lithium-ion battery pack the latter helps raise total system output to 90kW. As with the Prius, the Corolla Cross Hybrid makes use of a CVT gearbox and too features a dedicated EV mode that allows for full-electric propulsion across short ranges (battery state-of-charge dependant). This is one of the reasons it delivers a claimed fuel consumption figure of 4.3l/100km and a sub-100g/km CO2 index.

Production of the new Corolla Cross has already commenced at Toyota SA's Prospecton plant in Durban. More details are expected to filter through as we draw closer to the official launch date, so keep watching this space.

After quitting the market in 2018, the Chinese brand is back with a safer, more modern line-up of SUVs
Motoring
10 months ago

Range Rover confirmed on Wednesday that its new Velar Auric Edition will be touching down on SA shores early next year. Based on the Velar R-Dynamic ...
Motoring
10 months ago

Nissan unveiled the latest generation of its "Z" sports car, which will come with a 3.0-litre twin-turbocharged V6 petrol engine and a manual ...
Motoring
10 months ago