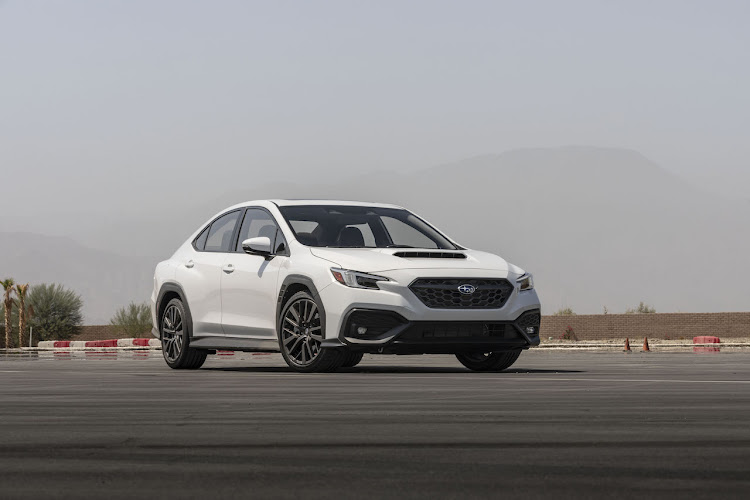 Cladding. Lots of cladding. That's the first thing you'll notice when gazing upon the new Subaru WRX. Indeed, everything from the side sills, to wheel arches and front and rear aprons have been wrapped in copious amounts of black plastic. This endows the latest incarnation of Subaru's much-loved performance sedan with a look reminiscent of the XV crossover – a styling exercise that's sure to sow much division among the WRX faithful.

Somewhat less polarising, however, is that Subaru has equipped this sporty saloon with a new engine. The turbocharged 2.0-litre boxer of old has been replaced by a force-fed 2.4-litre that muscles out 202kW and 350Nm worth of torque. It can be paired to either a six-speed manual or an eight-speed Subaru Performance Transmission. Oh, and don't let that savvy marketing-speak fool you – the latter is basically a fancy name for a CVT. Both distribute power to all four wheels via Subaru's long-serving “Symmetrical AWD” system.

Although Subaru hasn't released any performance figures, the outgoing model managed 0-100km/h in a claimed 6.3 seconds and a top speed of 240km/h. We expect its replacement to offer similar. Likewise, we also expect it to be similarly heavy on fuel. 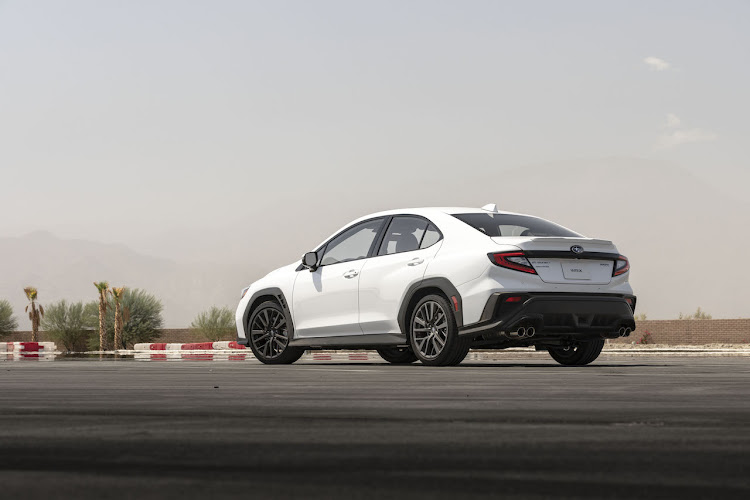 Peel away its steely skin and you'll discover that the all-new WRX sits upon the Subaru Global Platform that significantly ups the stiffness ante with 28% more torsional rigidity. Suspension mounting point rigidity has been increased by a whopping 75%. A longer suspension stroke increases stability and lateral grip on uneven surfaces, while the rear stabiliser bar (now mounted directly to the body instead of the subframe) operates more efficiently and contributes to reduced body roll during high-speed cornering.

Other notable upgrades take the form of adaptive electronic dampers in GT trim grade cars – a first for the WRX – as well as a newly developed dual-pinion electric power steering system that Subaru claims to offer a “smooth and responsive, sporty steering feel.” 17-inch alloy wheels come fitted as standard to the WRX but larger 18-inch alloy wheels are available as a cost option. 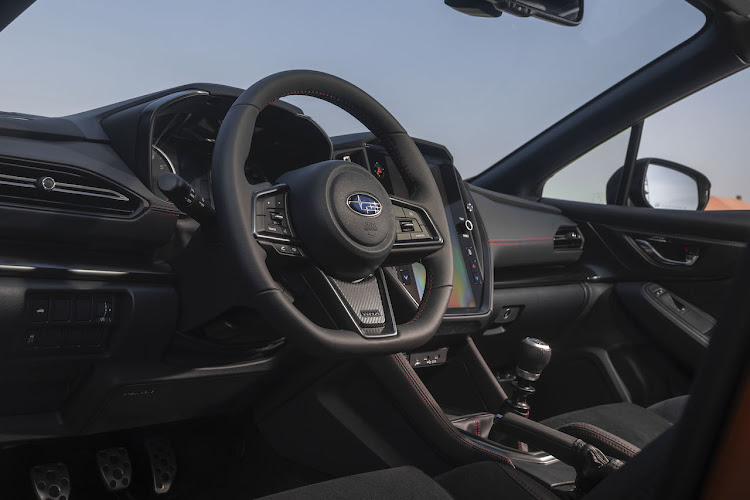 Tick the box on the optional GT trim grade and you'll score body-hugging Recaro seats and a new Drive Mode Select system that offers additional options to configure steering feel, damper settings and SI-Drive settings, with up to 430 different customisation options. Although why you'd need quite so many is beyond us.

Sales of the all-new Subaru WRX will commence in 2022.

Toyota has confirmed that its all-new Corolla Cross – proudly made here in SA – will be available in three model derivatives when it goes on sale at ...
Motoring
1 week ago

Renault's new compact crossover SUV, the Kiger, has at last touched down on SA shores.
Motoring
1 week ago

WATCH | This is the next-generation Ford Ranger in action