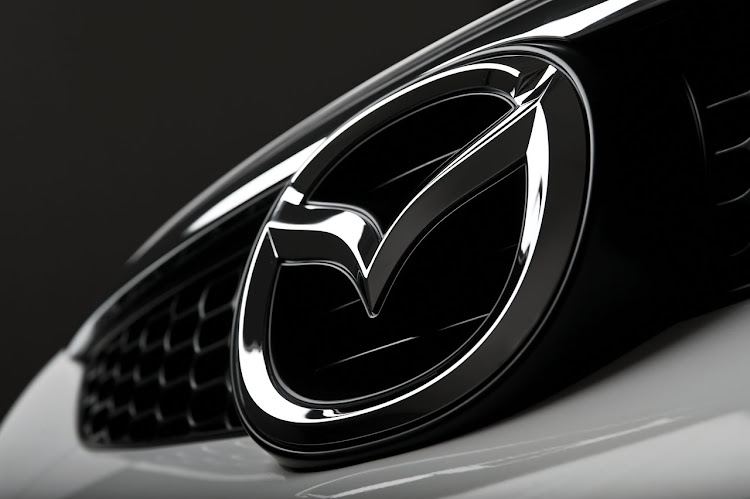 After its announcement in September that the facelifted CX-5 will arrive on our shores in the first quarter of next year, Mazda today confirmed that it will indeed be looking at bolstering its local SUV range from 2022 onwards. According to an official press release issued on Thursday, Mazda SA is “excited to share in the expansion of the SUV line-up and will soon offer a diverse choice of options in the well-liked SUV segment.”

The models Mazda SA is considering for local introduction are the new CX-60 and CX-80 (both of which will launch in Europe over the next two years), as well as the wide-bodied CX-70 and CX-90 being built exclusively for the US and other non-European markets.

Kia Sportage to bow out with limited edition GT-Line model

The order books for the Ineos Grenadier, the rugged British 4x4 inspired by the original Land Rover Defender, will begin next month and the first ...
Motoring
3 weeks ago