The all-new 2022 Lexus LX will debut next week 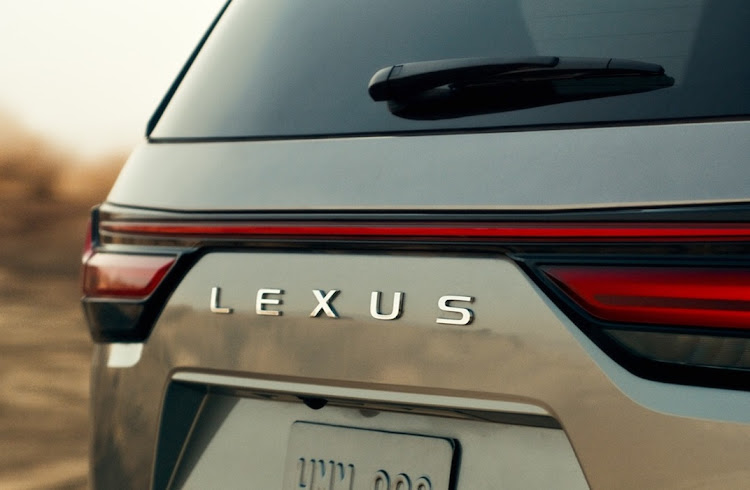 The new Lexus LX will be unveiled on October 13.
Image: Supplied

Lexus confirmed on Friday that its new flagship SUV — the LX — will officially be unveiled to the public via an online presentation set to be held at 6.30pm on October 13 .

Based on the new Toyota Land Cruiser 300, the latest LX model range will merge formidable off-road capability with the sort of Learjet-rivalling luxury we've come to expect from Lexus over the years. While details about this all-new model remain thin on the ground, we're likely to see the 2022 LX line-up make use of Toyota's 305kW/650Nm 3.5-litre twin-turbo V6 petrol engine as well as its 225kW/700Nm 3.3-litre twin-turbo V6 diesel. The latter probably makes the most sense, especially in markets such as ours.

It's anyone's guess what to expect on the styling front (just how large can they make that "spindle" grille, we wonder), however the teaser pic above does confirm the new LX will, like its NX sibling, wear a rear light cluster than spans the full length of the hatch.

You can watch next week's reveal by following this link.

Local pricing and availability will be announced in due course so keep an eye on TimesLIVE Motoring for more details.

After its announcement in September that the facelifted CX-5 will arrive on our shores in the first quarter of next year, Mazda today confirmed that ...
Motoring
2 weeks ago

Kia Sportage to bow out with limited edition GT-Line model