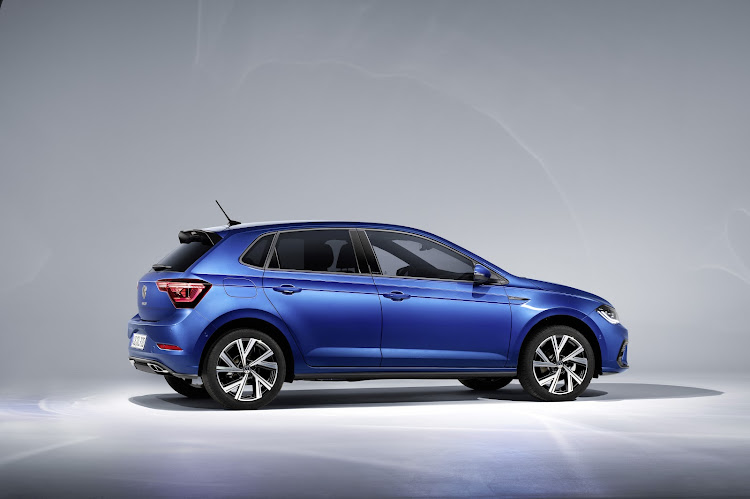 The new facelifted Polo will arrive in SA during the first quarter of 2022.
Image: Supplied

In any given month, the Volkswagen Polo reigns supreme when it comes to new passenger vehicle sales in SA.

Both the regular Polo and less expensive Polo Vivo account for the bulk of local units shifted by the German company here. But one wonders how long this product mainstay can hold onto those podium positions.

Both models face stiff competition from rivals that offer something a little different at the same price point. Take the recently launched Toyota Corolla Cross, for example, which is manufactured in KwaZulu-Natal and kicks off at a very competitive R349,900. They want to sell in excess of 20,000 examples per year, and they probably will.

The Corolla Cross is not a direct rival to the Polo, but price-wise (depending on version),  the two intersect. A Polo TSI Highline DSG, for example, costs R383,100 before options. Which seems more enticing: a conventional B-segment hatchback or an adventurous crossover? In the case of the Vivo, which kicks off at R227,900, there are zestier alternatives with taller ground clearances to be had for similar cash.

Next year the updated Polo is coming to town. Last week Volkswagen SA reminded us of its imminence with a detailed overview of what to expect. Visually, the updates are clear: a face that is in kilter with those on newer models like the Golf. Note the light strip that spans the width of the front end. At the rear, substantial L-shaped clusters are on duty. Then there is a choice of fresher colours and restyled alloys. 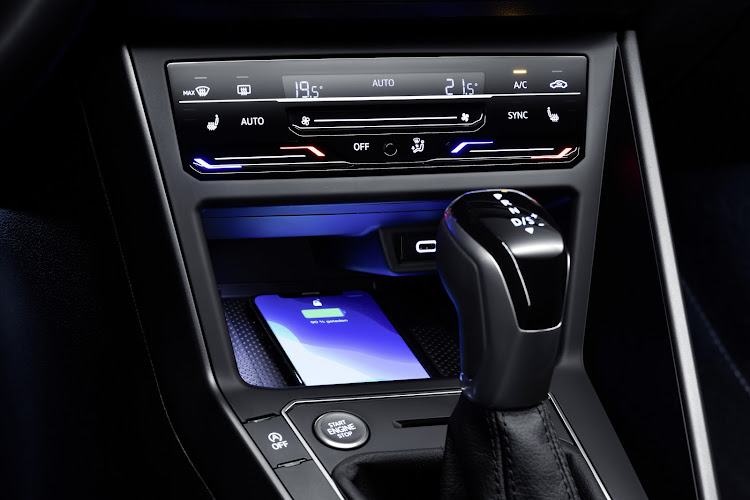 The climate control no longer uses conventional switchgear but touch-sensitive sliders that respond to the motion of an index finger.
Image: Supplied

Automakers today love touting the digitisation of their latest models’ interiors and the Polo is no different. After all, we expect our smartphones to integrate with our vehicles in 2021. Prepare for the roll-out of enhanced infotainment system offerings boasting fewer buttons. The climate control, for example, no longer uses conventional switchgear but touch-sensitive sliders that respond to the motion of an index finger.

More remarkable is the semi-autonomous driving capability Polo promises. Some versions could be had with adaptive cruise control and a lane-keeping assistant that keeps the car on the intended course of travel.

This IQ Drive Travel Assist allows the Polo to “accelerate and steer automatically within system limits”, promising to make longer distance journeys a tad less fatiguing. Quite impressive, because this kind of technology was previously limited to high-end luxury models.

A revised naming system will apply to the range. The Trendline and Comfortline monikers will fall away. The entry level model will be known as the Polo, the middle-grade car is the Polo Life and the next tier is the R-Line. And then there is the flagship GTI.

As before, the GTI is powered by a 2.0-litre, turbocharged-petrol with four cylinders, producing 147kW and 320Nm. The other models feature 1.0-litre units in two states of tune. In the basic Polo, output is 70kW and 175Nm, with a five-speed manual. The 85kW and 200Nm motor in the Polo Life and R-Line are equipped with a seven-speed, dual-clutch automatic gearbox.

Sales begin in January 2022, but pricing is yet to be announced. It is still produced in the Eastern Cape, so hopefully the benefits of localisation will help offset the possibility of a dramatic jump.

Times are tough and, as such, Hyundai is offering a new entry-level Venue model that's designed to be a little kinder to your wallet
Motoring
2 weeks ago

Volvo confirmed on Thursday that its refreshed XC60 range will arrive in SA during the first quarter of 2022 with updated styling and improved ...
Motoring
2 weeks ago