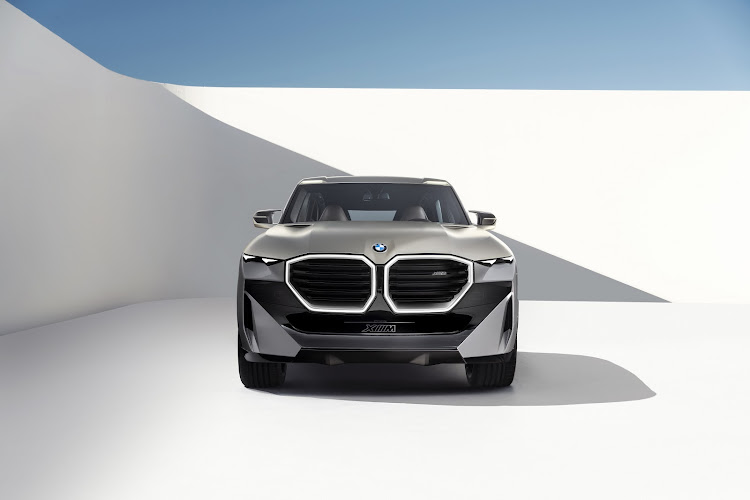 BMW has unveiled the controversially-styled Concept XM as the first stand-alone M car since the M1 of the late 1970s.

Sticking with the Bavarian carmaker’s polarising new styling theme, the sports SUV wears a colossal kidney grille that dwarfs even the outsize nostrils on the 7 Series and 4 Series.

BMW says the design is close to the upcoming production car, which means the king-size grilles are likely to be retained, as will the aggressively sculpted bonnet and super-slim split headlights. Not only that, but the Concept XM previews the new front-end design for BMW’s forthcoming luxury-class models.

A coupe-like roofline and 23-inch wheels continue the vehicle’s visual bravado, while slim L-shaped tail lights extend across almost the entire width of the rear. 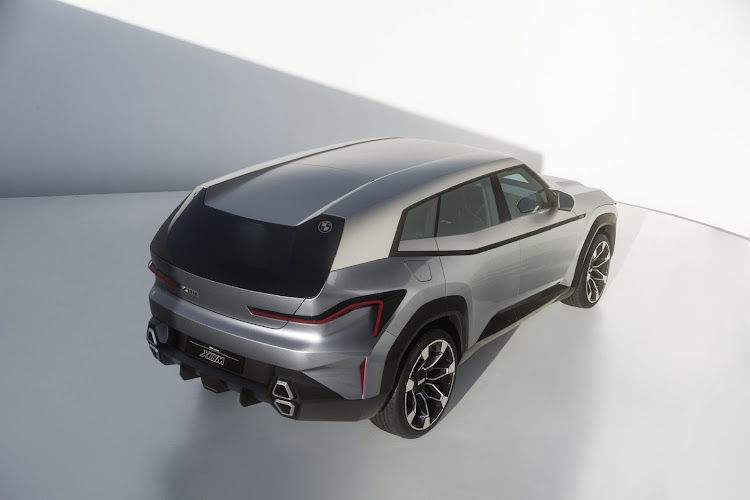 Launched at the Art Basel Miami Beach show in the US this week, the Concept XM is a stand-alone product not related to any other BMW. It looks ahead to the most powerful BMW M production car yet to reach the road, with production set to begin at the end of 2022.

It’s a plug-in hybrid that pairs a V8 petrol engine with an electric motor for total outputs of 550kW and 1,000Nm, comprehensively outgunning any other M car that has come before.

BMW hasn't quoted acceleration or top-speed figures but confirms that the car will have an all-electric range of 80km. 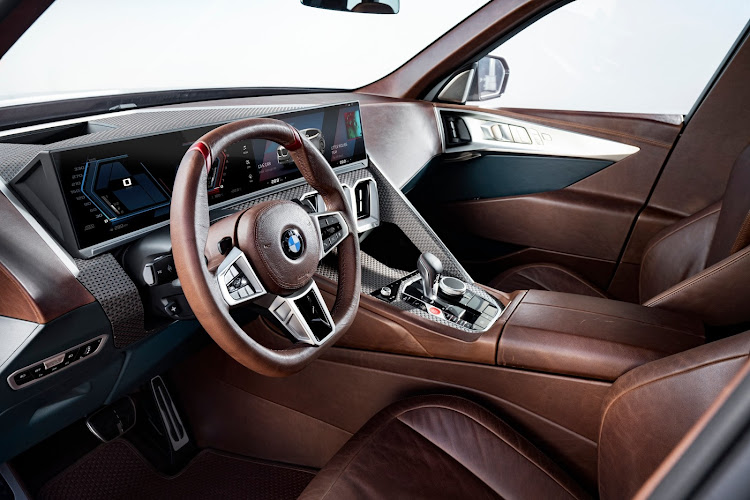 The car debuts a curved multimedia display that will be used in future luxury BMWs. Picture: SUPPLIED

Inside, the cabin is more driver-focused and has an illuminated, sculptural headliner that BMW calls a “luxurious retreat”. Warm brown leather dominates the cockpit, with the luxury ambience heightened by velvet upholstery with diamond quilting, and deep-pile carpeting.

The car debuts a curved multimedia display that will be used in future luxury BMWs, while the rear has a luxurious lounge-like ambience with deep seat recesses, special materials and visually powerful surfaces.

“The design of the BMW Concept XM is an extravagant statement by BMW M in the heart of the luxury segment,” says Domagoj Dukec, head of BMW Design. “It has a unique identity and embodies an expressive lifestyle like no other model in the BMW line-up.”

Those of you yearning for a more practical alternative to the 4 Series Coupé will be glad to know that the new 2021 4 Series Gran Coupé has ...
Motoring
8 months ago

Because personalisation is such a big thing in the automotive industry, Toyota is allowing Corolla Cross owners to customise their vehicles with a ...
Motoring
8 months ago

Audi announced on Thursday that customers can now reserve their all-electric e-tron model of choice at one of ten official e-tron dealerships ...
Motoring
8 months ago