The Aznom Palladium is a super limousine and the first automotive creation by the Italian company. Picture: SUPPLIED

Aznom describes itself as an unconventional creative lab of carbon fibre design and premium luxury gifts. Aside from its corporate touch point projects which once included the design of bespoke luggage that would fit in the McLaren MP4-12C, the Italian firm prides itself with an automotive wing that builds one-off cars.

The first car it built was the Aznom Palladium, 2m high and almost 6m long, an ultra-luxury behemoth with all-terrain driving thanks to being based on the skeleton of Dodge Ram truck. The super limousine is powered by a 6.3l  biturbo V8 said to be capable of delivering more than 634kW and 1,050Nm.

Now the company says it will reveal another trio of tailor-made concept cars at the Waldorf Astoria in Ras Al Khaimah, UAE. These are the Aznom Serpas, Serpas Coupé and Dolcevita, and clients can customise them to their heart’s wishes, from the exterior colours to the interiors even the mechanical and engine set-ups.

The Aznom Serpas is an open-top Spider inspired by racing prototypes of the past. It is built using the firm’s carbon-fibre expertise atop a Radical Rapture SL chassis. 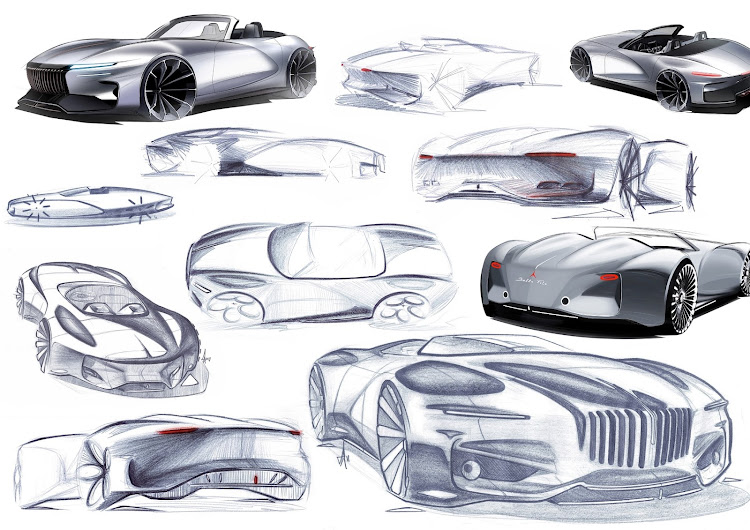 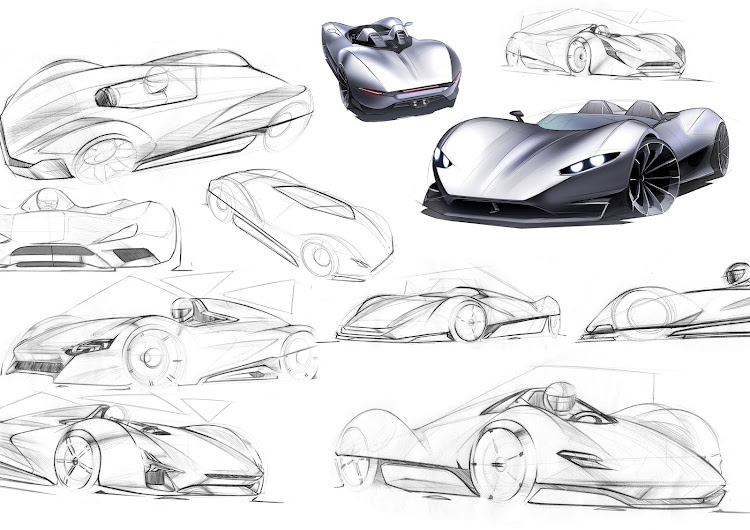 The Aznom Serpas Coupé is the hardtop version of the Serpas but based on the bones of a Lotus Emira. It is said this model is in the same style as the Spider but strives to reach an even higher level of performance and comfort features in its interior.

The Aznom Dolcevita is about comfort and luxury features. This one is based on a Mercedes-AMG GT.

“It is important to stress once more that these automobiles will be designed and manufactured in a true tailor-made fashion,” the company says.

“Clients will work with a dedicated team of designers that will engineer the vehicle comprehensively from the ground up, in a manner of fashion usually seen when building yachts or super-luxury villas,” it says.