Toyota spills the beans on its new manual GR Supra 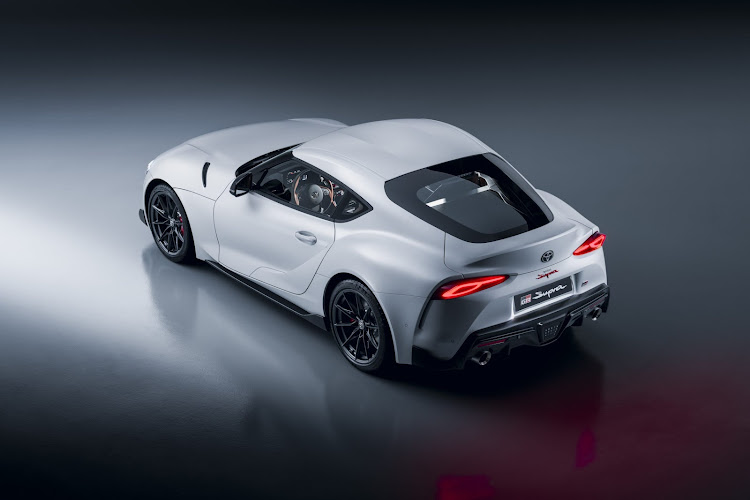 The GR Supra will now be available with a bespoke six-speed manual transmission.
Image: Supplied

Toyota on Thursday gave a rundown of what to expect from its new 2022 GR Supra fitted with the highly-anticipated six-speed manual transmission. Available only on the top-tier model powered by the 250kW 3.0l six-cylinder turbocharged engine, this gearbox has been engineered from the ground up to better suit the power and torque characteristics of the BMW-derived power plant and features a larger diameter clutch with a reinforced diaphragm spring. The final drive ratio has also been shortened from 3.15 to 3.46; a tweak that Toyota claims to aid with both standing starts and in-gear acceleration.

While a weighted gear knob ensures an accurate shift action, Toyota has also equipped this transmission with its iMT system that — as on the GR Yaris and certain Corolla models — automatically blips the car's throttle on downshifts for seamless rev-matching. It can be turned off for drivers out there who want to heel-and-toe the old fashioned way. 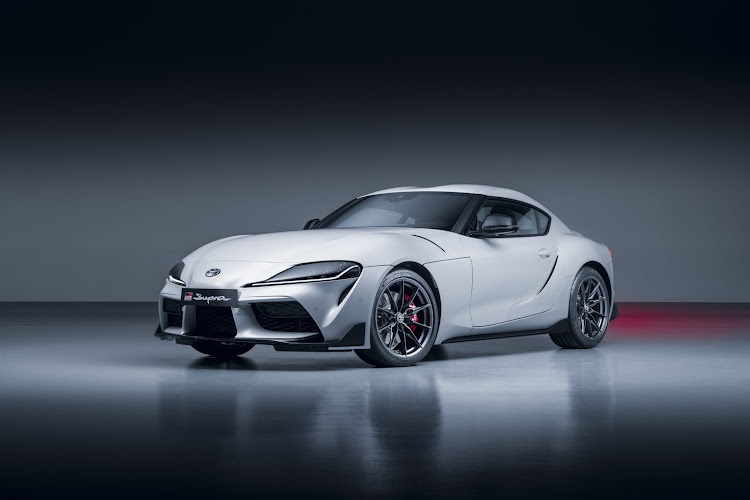 The 2022 GR Supra range benefits from a host of chassis tweaks for enhanced handling.
Image: Supplied

To better suit the characteristics of the row-your-own GR Supra, Toyota has recalibrated the traction control system to provide an ideal balance of agility and stability when exiting a corner on the throttle. Track mode now offers more lateral movement before the system intervenes. The manual GR Supra also sees the debut of something Toyota calls Hairpin+: a revised rear limited-slip differential set-up that allows for a greater difference in the degree of left and right-side wheel spin when tackling winding uphill gradients. 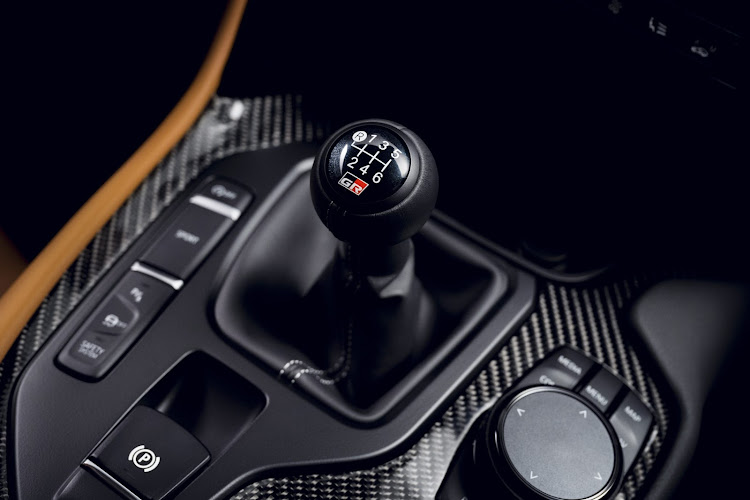 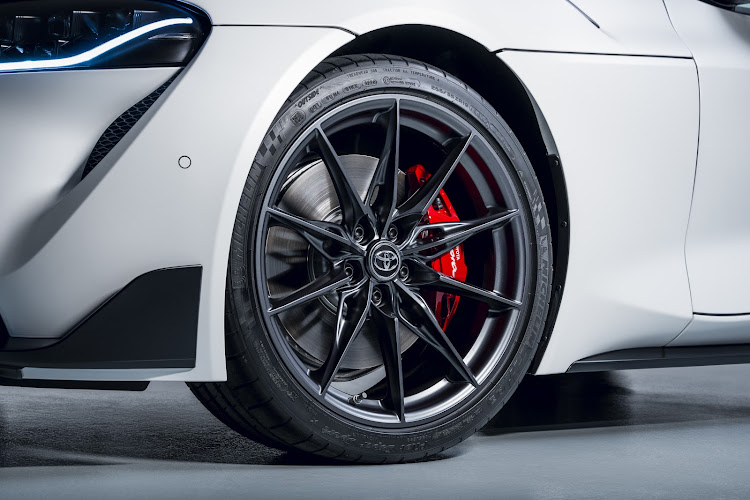 Toyota has used the debut of the manual GR Supra to roll out a host of other changes across the range, including recalibrated adaptive dampers, stiffer vulcanised rubber bushings on the anti-roll bars as well as revised mapping for the electric power steering.

Compared to its eight-speed automatic sibling the manual GR Supra weighs nearly 40kg less. This should make it even more nimble through the bends than it was before.

According to Toyota SA the revised Supra line-up will debut at The Festival of Motoring, taking place at Kyalami Grand Prix Circuit in August 2022. Dealer ordering will open in May, with sales commencing in the third quarter. Both automatic and manual 3.0l variants will be offered with pricing and final specification to be announced closer to launch.

The Porsche 911 Sport Classic is the manual, RWD 911 Turbo you've been dreaming about

Porsche on Thursday lifted the lid on a special new 911 model. Limited to 1,250 examples worldwide, the 911 Sport Classic is basically a 911 Turbo ...
Motoring
3 weeks ago

To broaden its market appeal and please more pockets Suzuki has launched a new middle of the range Jimny GL that slots in between the utilitarian GA ...
Motoring
3 weeks ago

Volkswagen on Tuesday released photographs of its all-new Amarok clad in psychedelic automotive camouflage. Set to be launched at the end of 2022, ...
Motoring
3 weeks ago