New all-electric Cadillac Lyriq will start at over $60,000 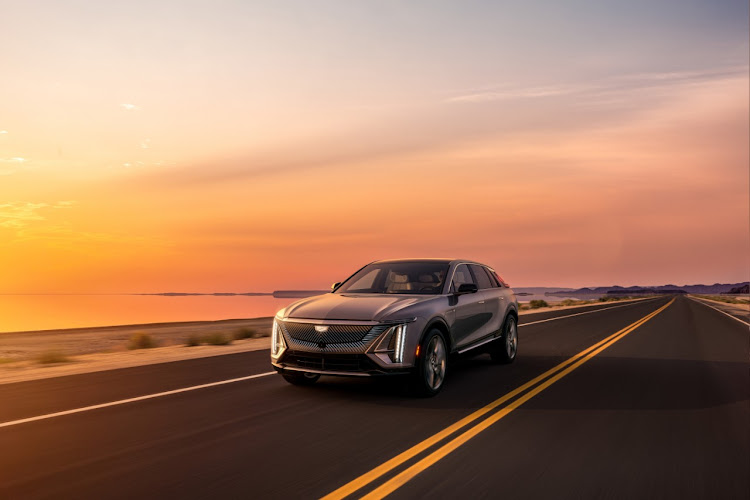 General Motors Co's luxury brand, Cadillac, will sell both models of its all-electric sport utility vehicle Lyriq for more than $60,000 (roughly R962,883), the US automaker said on Monday.

GM will start taking orders this week for the Lyriq, an all-electric mid-size SUV that was unveiled in August 2020 in a move by the automaker to transform its traditional combustion engine line-up to an electric one.

Earlier this year, GM told suppliers to gear up for production of 25,000 Lyriqs in 2022, up from the previous 3,200 planned, sources told Reuters in February.

A Soviet-era car brand the "Moskvich" could make a surprise comeback in Russia, as Moscow takes over assets belonging to Renault after the French ...
Motoring
1 month ago

Uber Technologies Inc on Monday said it launched pilot food delivery services with autonomous vehicles in two California cities, and said it was ...
Motoring
1 month ago

Nigerian entrepreneur Mustapha Gajibo has been converting petrol mini-buses into electric vehicles at his workshop, but he is now going a step ...
Motoring
1 month ago