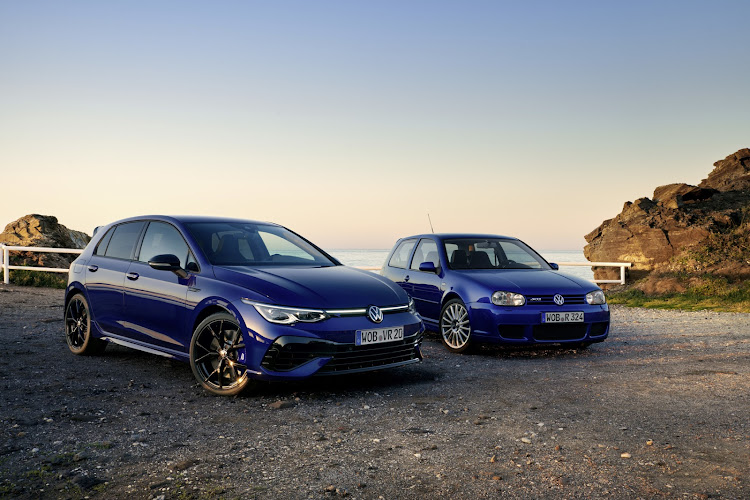 Twenty years ago Volkswagen launched the Golf R32. A more badass equivalent to the GTI, it packed a 3.2l V6 engine that made 177kW and 320Nm worth or torque. This was sent to all four wheels by either a six-speed manual or DSG transmission — a world first at the time. Finished off with a bespoke body-kit and 18-inch OZ Aristo alloy wheels, the R32 could scorch its way from 0-100km/h in 6.6 seconds and reach a VO2 max of 246km/h.

Though the multi-cylinder R32 bowed out with the fifth generation Golf, it paved the way for what we know today as the Golf R: the 2.0l four-cylinder turbocharged all-wheel drive flagship that has been terrorising sports cars since it was unveiled in 2009.

To celebrate and honour this now sought-after originator, Volkswagen has released the new Golf R 20 Years edition. Based on the standard Golf 8 R this limited-run model comes with the firm's ubiquitous EA888 motor tuned to deliver a mightily impressive 245kW and 420Nm. Fed to all paws through your choice of six-speed manual or seven-speed DSG transmission, Volkswagen claims the Golf R 20 Years edition will sprint from a standstill to 100km/h in 4.6 seconds and reach governed top speed of 270km/h. 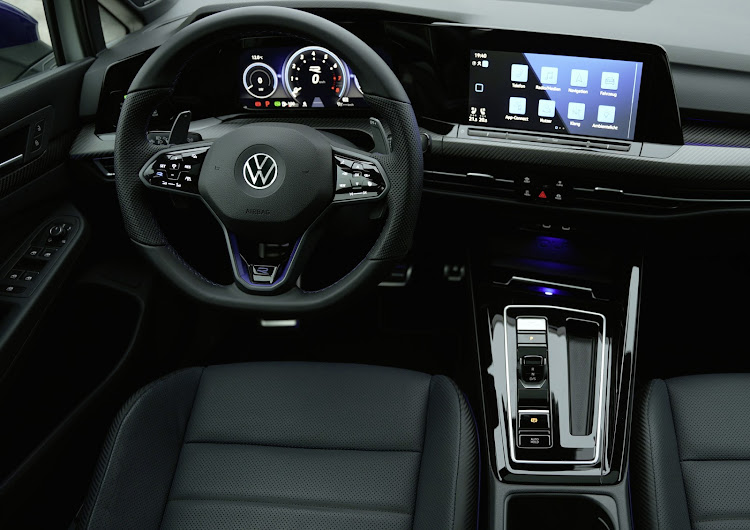 Fitted as standard to the new Golf R 20 Years edition is the R Performance package that adds the firm's R-Performance Torque Vectoring as well as the Vehicle Dynamics Manager with two additional drive modes — Special and Drift. Volkswagen has also bolted on a bespoke roof spoiler and a set of 19-inch Estoril alloy wheels. Inside the cabin you'll find genuine carbon door and dashboard finishers as well as a numerous blue R logo badges.

Priced at 59,995 euros (about R994,569), the Golf R 20 Years edition has unfortunately not been earmarked for release in SA. Volkswagen has, however, confirmed that the standard 235kW Golf R will be touching down in Mzansi during the third quarter of 2022.

VW has confirmed pricing of its new Taigo that slots in between the T-Cross and T-Roc.
Motoring
1 month ago

If you thought the standard Toyota GR Corolla was awesome you ain't seen nothing yet.
Motoring
1 month ago