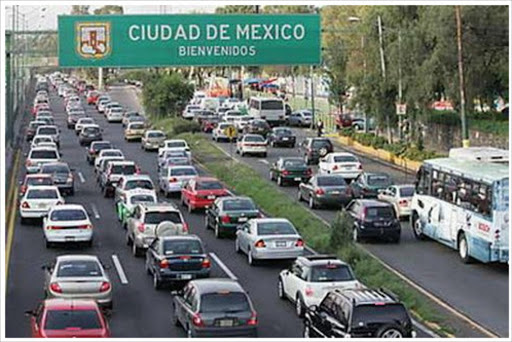 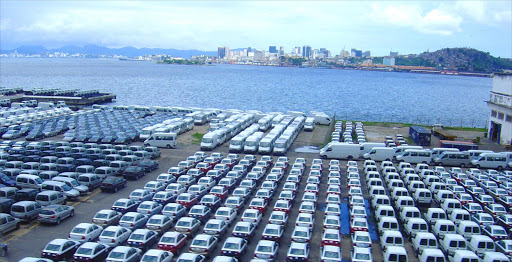 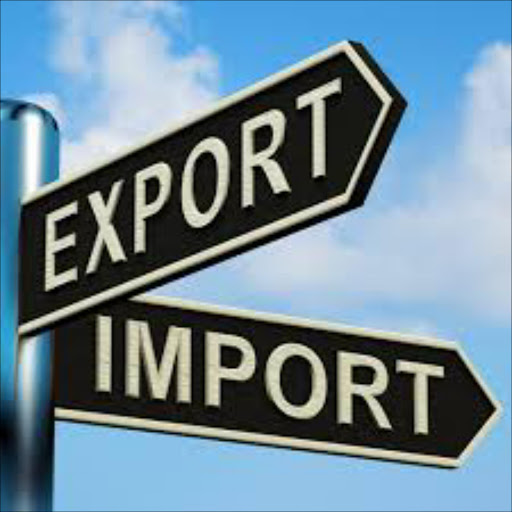 Mexico is poised to overtake Brazil as the top Latin American automobile producer for the first time in more than a decade as surging exports to the US spur factory openings and record output.

After nosing ahead of Brazil in the first five months of the year, Mexico is projected to hold its advantage through 2014, for the first full-year lead since 2002, according to consultant IHS Automotive.

Mexico’s ascent is being fueled in part by auto sales running at the fastest pace in almost eight years in the US, the country’s largest market. The boom coincides with a slump in Brazilian production through May as domestic demand cools, setting up a shift in leadership of the Latin American industry faster than analysts predicted.

“The wind is in our sails” in Mexico, said Luis Lozano, lead automotive partner at PricewaterhouseCoopers LLP, in a telephone interview from Mexico City. “People talk about the energy and telecom industries in Mexico, but the auto industry is going to continue as the icon of this country.”

Eclipsing Brazil, where output has fallen 14% this year, would vault Mexico to No. 7 among the world’s largest auto producers. China and the US lead the global pack.

This year’s diverging fortunes of Mexican and Brazilian auto production reflect the state of their biggest markets. Brazil-made cars and trucks are too expensive, given high labor costs and taxes, to send abroad and go mostly to local buyers. Mexican factories export eight of every 10 cars they produce — with more than half going to the US

The auto industry epitomizes the underlying economic fundamentals in the two countries. Mexico is starting to see signs of rebounding after growth missed forecasts in seven of the past eight quarters, while Brazil cut gross domestic product estimates for this year and next and boosted inflation forecasts. Economists project that the Mexican economy will grow 2.8% this year compared with 1.3% in Brazil.

Auto output in Mexico rose 7.2% through May to 1.31 million vehicles, bolstered by new plants for Nissan Motor Co., Honda Motor Co. and Mazda Motor Corp., according to the Mexican Automobile Industry Association, known as AMIA. Brazil’s total was 1.27 million, according to Anfavea, Brazil’s automaker association.

Mexico’s proximity to the US also gives it an advantage, as do labor costs for automakers that are about 20% of US levels, according to PricewaterhouseCoopers.

“The broader significance is the appeal of Mexico as the production source for North America,” Bill Rinna, senior manager of North American forecasts at LMC Automotive, said in a telephone interview from Troy, Michigan. LMC forecasts Mexico to overtake Brazil in 2016.

While Mexico’s exports to the US rose 19% through May, Brazil’s shipments to its top trading partner, Argentina, declined 28%, according to Anfavea. Within Brazil, consumers have slowed purchases because of tighter credit and a weakening economy.

“At the beginning of this year, we basically did not have Mexico overtaking Brazil at any point in time,” Guido Vildozo, Latin America analyst at IHS Automotive, said in a telephone interview from Lexington, Massachusetts.

Even as exports are buoying Mexico’s auto industry, the low level of domestic sales is a weak spot, according to AMIA President Eduardo Solis. New car sales in Mexico totaled 1.06 million last year. Mexico should restrict used-car imports from the US more stringently, he said.

“We have record production and exports and a domestic market that just isn’t turning the corner,” Solis told reporters June 10 in Mexico City.

Mexico is likely to produce 3.1 million autos this year, according to Solis, who said he was unsure whether the nation would build more than Brazil. IHS is forecasting Mexican output of almost 3.2 million, ahead of Brazil’s 3.17 million.

In 2012, Mexico agreed to limit car exports to Brazil for three years after a surge in Mexican shipments to Latin America’s largest economy. That led to a 23% drop in Mexican-made vehicles exported to Brazil last year, according to AMIA.

While the pact is set to expire in March 2015, Brazil may look for ways to extend it, Amorim said. AMIA will probably meet with Anfavea and a similar trade group from Argentina this summer, Solis said.

“We are still in negotiations for both countries to have successful results,” Brazil’s ministry of development, industry and external commerce said in an e-mailed response.

“The commitment is to get back in 2015 to a free market,” Mexico Economy Minister Ildefonso Guajardo told reporters July 3 in Mexico City.

Automakers’ investments show the importance of both countries in the global production chain.

After the recent Mexico plant openings by the Nissan-Honda- Mazda trio from Japan, a combined investment valued at $4 billion, Germany’s Audi AG is building a $1.3 billion plant to assemble the luxury Q5 sport-utility vehicle.

Bayerische Motoren Werke AG announced plans last week to invest about $1 billion in a new factory in Mexico, that will produce about 150,000 cars a year. And in June, Daimler AG and Nissan said they would jointly produce luxury vehicles, including Infiniti compact cars, at a new $1.4 billion factory in Mexico, the biggest project to date in their four-year-old partnership.

“Whatever is made there can be exported,” to any of the more than 40 countries, including the US, that have free trade agreements with Mexico, IHS Automotive’s Amorim said. “When you have Mexico adding a new factory to source the entire world, then you’re talking about big volumes.”

In Brazil, Nissan opened a $1.5 billion complex in Resende in April, and Chery Automobile Co. has a $530 million factory in Sao Paulo state debuting this year, marking the Chinese automaker’s first major investment outside its home country.

New factories being considered for both countries in the coming years may mean neck-and-neck racing for the lead in Latin American production, according to IHS Automotive and LMC Automotive.

Rinna, the LMC Automotive analyst, predicts that Mexico will hold the top spot from 2016 until 2021, when Brazil wrests it back. By then, the combined auto output of the two nations would be 8.83 million vehicles, 38% higher than in 2013. - Bloomberg