Check out a rider-free R1200 GS manoeuvring around expertly, then parking itself 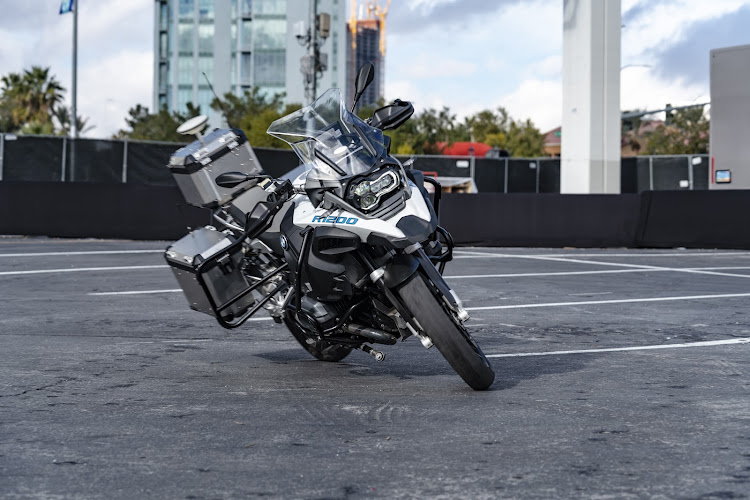 The modified R1200 GS independently rides off, accelerates, rides around a parking lot, and then comes to a safe stop parked on its side stand.

While many might question the purpose of an autonomous motorcycle, BMW Motorrad assures us that it by no means aiming to offer a self-riding bike on the market.

Rather, the underlying technology should serve as a platform for development of future systems and functions to make motorcycling even safer, more comfortable and increase the riding pleasure, says a company spokesperson.

The aim of the prototype is to test how motorcycle safety systems can be improved to detect dangerous situations and potentially help the rider to avoid accidents.

Like the driver aids of semi-autonomous cars, the bike could employ steering and braking interventions, while turning at intersections or when braking suddenly, for example.

For maximum effectiveness these onboard safety systems would employ V2X (vehicle-to-everything) technology that would give the motorcycle digital "eyes" on its surroundings. In a future all-connected V2X world all road users - motorised vehicles, cyclists and pedestrians et al - will communicate with one another through digital networking and thus be able to detect, and hopefully avoid, each other.

It still looks eerie to watch a motorcycle riding itself though, as you can see in the video below.