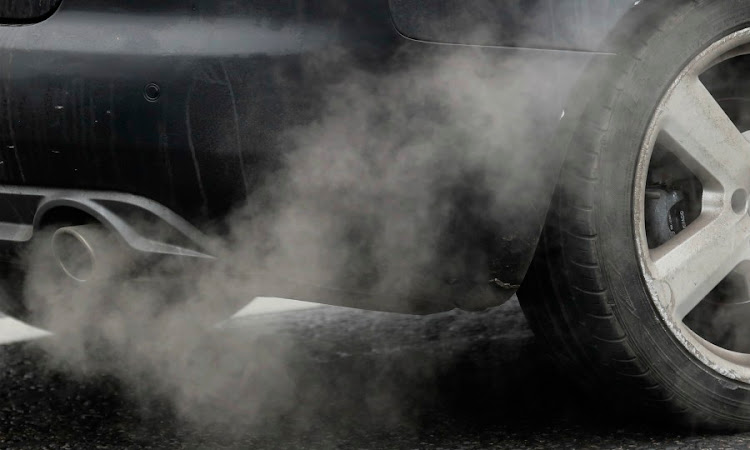 Germany's transport minister has urged the European Commission in a letter to review its stringent limits on nitrogen dioxide pollution, saying some doctors are questioning their health merits, mass-selling Bild reported.

In his letter, Andreas Scheuer urged the bloc's Transport Commissioner Violeta Bulc to review the current limit on nitrogen dioxide (NOx) pollution, which should not exceed 40 micrograms per cubic meter of air on average.

Scheuer raised the issue following the publication last week of a letter in which more than 100 doctors questioned current limits on the emission of particulates. Dieter Koehler, a former president of the German Respiratory Society who co-authored the letter, said on a talk show on Sunday that the EU emission limits were "completely absurd" and not based on hard science.

Heinz-Erich Wichmann, an epidemiologist who helped develop the World Health Organization guidelines that underpin EU standards, countered that Koehler was "a complete outsider" and that the German Respiratory Society itself rejected his letter.

NOx has been found to increase the risk of respiratory problems after long-term exposure in humans. Its presence in air contributes to the formation and modification of other air pollutants, such as ozone and particulate matter, and to acid rain.

Scheuer's letter reflects concerns among some politicians that stricter emissions rules set in place as a reaction to the fallout from the Volkswagen emissions cheating scandal could harm Germany's industry.

Volkswagen's admission in 2015 that it systematically hid illegal pollution levels from regulators has unleashed a legal push by green groups for vehicle bans in cities and forced the government to set a framework for automakers to upgrade exhaust emissions filtering systems on older diesels.

Subsequent studies have shown the true levels of NOx, which is emitted more abundantly by diesel vehicles than petrol engines.

"There are increasing voices in the German medical profession who are casting doubt over the scientific basis for the average of 40 micrograms per cubic meter of nitrogen dioxide in the EU," Scheuer wrote according to Bild.

A German court ruled last year that cities can ban the most heavily polluting diesels from their streets, a decision that could accelerate the demise of the combustion engine.

German Chancellor Angela Merkel's coalition has been deeply strained over whether to impose driving bans or require car companies to retrofit vehicles to lower emissions following Volkswagen's admission more than three years ago that it deliberately cheated US pollution tests.

Critics say conservatives have sought to shield the car companies from the high costs associated with retrofits.