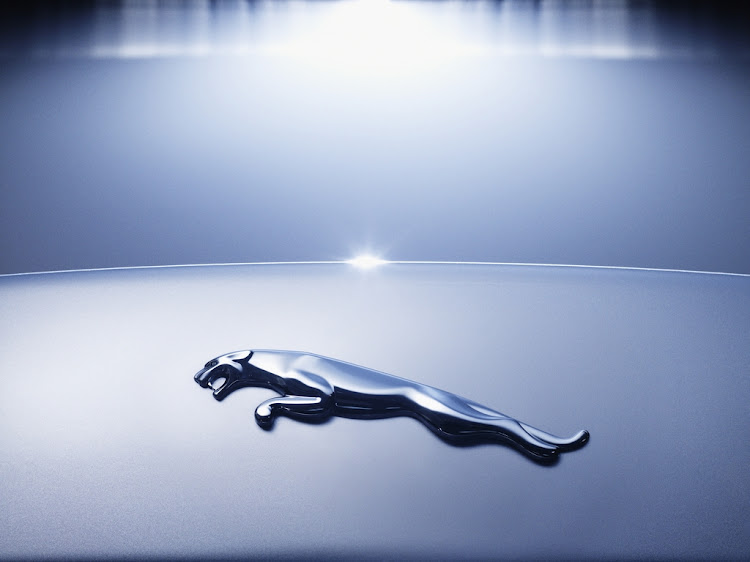 Troubles at the Jaguar Land Rover (JLR) unit, which has been hit hard by U.S.-China trade tensions, low demand for diesel cars in Europe and Brexit worries, had tipped Tata Motors into its first loss in three years in the quarter ended June 2018.

While Tata Motors has announced plans to turn around JLR, the slide in the unit's sales has continue for now.

The company took a non-cash charge of 278.38 billion rupees ($3.90 billion) to cover the impairment at JLR in the three months to Dec. 31. Changes in market conditions, especially in China, technology disruptions and rising cost of debt resulted in the charge.

"...Overall performance continued to be impacted by challenging market conditions in China. We continue to work closely with Chinese retailers to respond to current market conditions with a 'Pull' based approach to vehicle sales," JLR CEO Ralf Speth said in a statement on Thursday.

JLR said last month it would cut 10 percent of its workforce, mostly in its home market, as Britain's biggest carmaker responded to lower Chinese demand and a slump in European diesel sales.

Tata Motors has been facing a decline in sales in India as well.