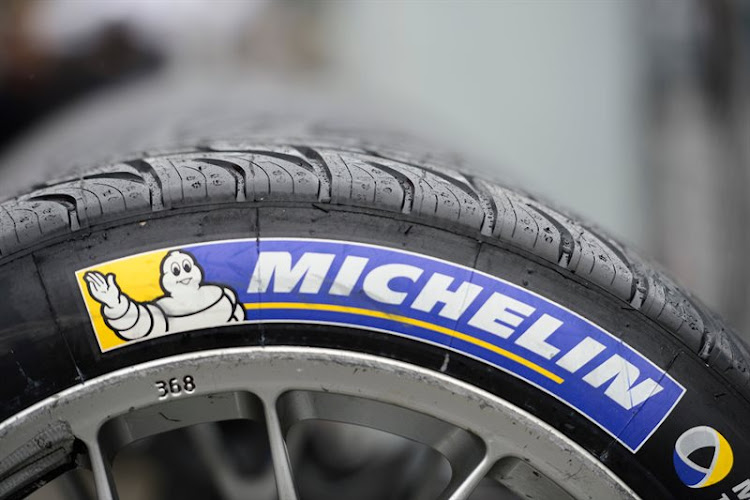 Michelin's shares surged on Tuesday after the French tyre maker pledged further gains in operating profit this year despite challenging conditions in its main markets.

Shares in Michelin, which also reported better-than-expected results for 2018 late on Monday, were up 11.6 percent in early trading. The stock was the best performer on France's benchmark CAC-40 index.

This put it on track for its best single day percentage performance since April 2009, and the gains added roughly 1.7 billion euros ($1.92 billion) to Michelin's market capitalisation, which stands around 17.7 billion euros.

"Michelin is able to sustain premium price points, while concurrently gaining market share – this is the perfect recipe for earnings growth," analysts at Citigroup wrote in a note, keeping a "buy" rating on Michelin shares.

Michelin said buoyant sales of speciality tyres for mining and agriculture had driven a 0.3 percent increase in full-year group revenue to 22.03 billion euros.

"Comparing ML's performance versus peers, especially GoodYear, we are inclined to conclude that the Michelin brand commands an enviously superior pricing power in mature markets and much improved execution," Jefferies analysts wrote.

With instantaneous acceleration and a luxurious cabin, Volkswagen Group's first salvo in its electric car offensive is quite impressive
Lifestyle
3 years ago