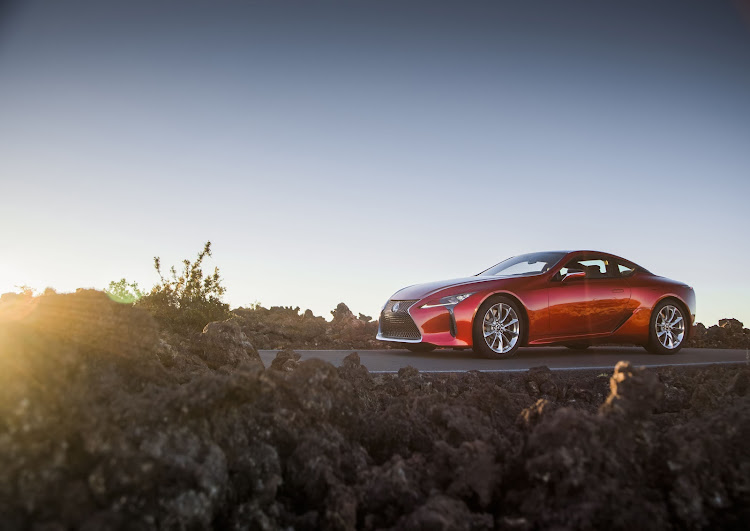 Toyota Motor's Lexus brand of luxury vehicles was the most dependable name for the eighth consecutive year, while Fiat Chrysler's Fiat brand dropped to the bottom in an annual auto industry reliability survey published Wednesday.

Industry consultant J.D. Power's closely watched study measures the number of problems experienced per 100 vehicles during the past 12 months by original owners of 2016 model-year vehicles, with a lower score reflecting higher quality and dependability.

Lexus had a score of 106 problems per hundred, the 2019 U.S. vehicle dependability study showed. Porsche and Toyota ranked second, with a score of 108 each.

Overall, the study showed a 4 percent improvement in vehicle dependability from 2018.

"Vehicles are more reliable than ever, but automakers are wrestling with problems such as voice recognition, transmission shifts and battery failures," said Dave Sargent, vice president of global automotive at J.D. Power.

Chrysler, which was at the bottom of the survey that covered 31 brands in 2018, improved its ranking in 2019 to 16, but Fiat slipped by two ranks to the last position.

General Motors Co topped in five of the 20 categories, while Toyota Motor Corp got the top rank in four.

The study is based on responses from 32,952 original owners of 2016 model-year vehicles after three years of ownership.

Lexus ES 250 is a smooth operator

The Lexus brand doesn’t have what you’d describe as a big following in SA, where it exchanges punches in the sales charts with offerings from BMW, ...
Motoring
3 years ago