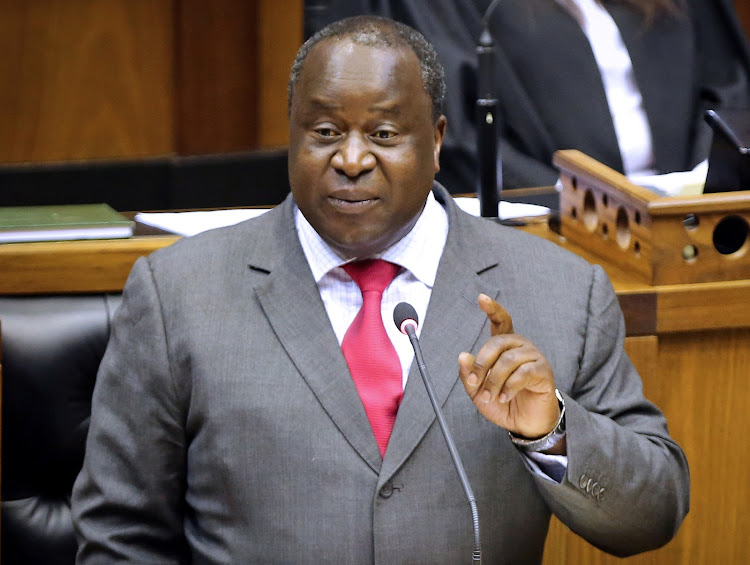 SA motorists will have to cough up 29c a litre more for petrol and 30c a litre for diesel from April, Finance Minister Tito Mboweni announced in his 2019 Budget Speech on Wednesday. These include a nine and ten cent addition for the Carbon Tax on petrol and diesel respectively.

This is on top of a likely 43c a litre petrol price hike and 62c extra for diesel next month, due to a weakened Rand and rising oil prices.

Fuel prices have reduced from a peak of R17.08 (Unleaded petrol inland) in November, but the latest hikes will move the petrol price close to the R15 mark again.

The Automobile Association says that recent reductions in the fuel price have been dealt a blow by a steady increase in international petroleum prices during the first half of February. At the same time, the Rand, while currently offsetting some of oil's gains, has been on a weakening trend against the US dollar since the start of February.

With the increases announced in the Budget Speech from April the total cost of the levies (General Fuel, RAF, customs and excise, and the new Carbon Tax) will amount to R5.63 for petrol and R5.49 for diesel.

In Wednesday’s budget speech Mboweni also reiterated his stance on the user-pays principle in toll roads, meaning that e-tolls could be with us for a while longer.

“The South African National Roads Agency is allocated an additional R3.5bn over the next three years to improve non-toll roads,” said Mboweni. “In October, I emphasised the importance of the user pay principle. It is a principle that we should uphold. In any future negotiations, this should be borne in mind.”

In October Mboweni made it clear that he’s against e-tolls being scrapped, after previous signs from government hinting at the demise of the controversial method of funding the Gauteng Freeway Improvement Project. Motorists owe Sanral at least R10 billion in unpaid e-tolls.