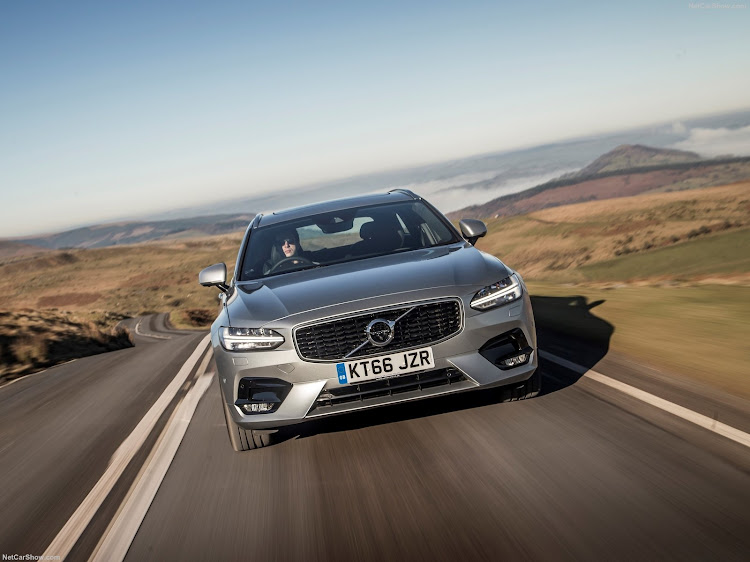 Volvo decides speeding is no longer in its philosophy. While German carmakers usually govern their cars to a maximum 250km/h, the Swedish firm will in future plod along at no more than 180km/h. Picture: SUPPLIED

Swedish premium brand Volvo has stunned the Geneva motor show without even showing up, simply by announcing it would impose a 180km/h speed limit on all of its cars by 2020.

In the motor show at the junction of Italy, France and Germany, Volvo’s move in the name of safety was all anybody could talk about.

Germany’s carmakers long ago agreed to a voluntary limit of 250km/h, though this can often be raised with better tyres and other tweaks to 260km/h, 280km/h or even beyond 300km/h.

And yet, no country in the world bar Germany and parts of Australia’s Northern Territory allow drivers to travel at 180km/h, which begs the question of how Volvo arrived at its speed limit.

“We want to start a conversation about whether car makers have the right or maybe even an obligation to install technology in cars that changes their driver’s behaviour, to tackle things like speeding, intoxication or distraction,” Volvo Cars CEO Håkan Samuelsson said.

“We don’t have a firm answer to this question, but believe we should take leadership in the discussion and be a pioneer.”

Samuelsson’s reasoning is that Volvo wants to reduce the number of crashes where speed is a contributing factor – though nobody in Europe has yet to die in a crash in one of its new-generation Volvos.

The move puts a question mark over its sub-brand, Polestar, which is supposed to be a high-performance electric-car franchise. Its cars will be speed limited when its rivals aren’t.

There are other moves afoot from Volvo, too, including geo-locating high-risk areas like schools or pedestrian zones and automatically slowing cars to the speed limits.

It is also planning to monitor driver behaviour to ensure they aren’t distracted with mobile phones or driving under the influence of alcohol.