Uber off the hook for pedestrian's death by self-driving car 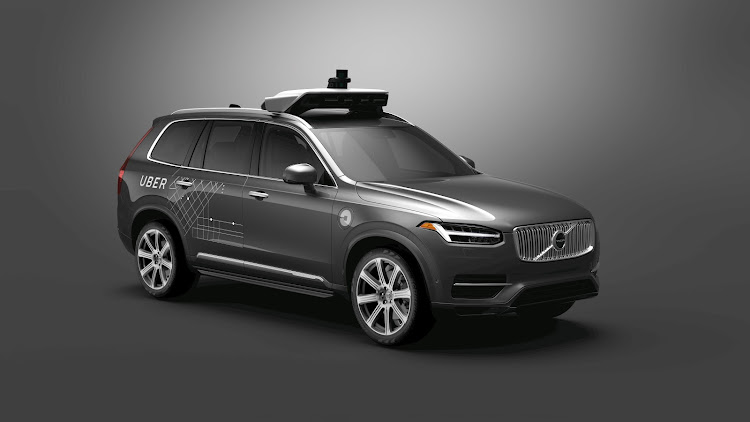 A law official has decided that ride-hailing network Uber was not liable for the death of a woman struck by one of its self-driving prototypes in Arizona last year.
Image: Supplied

Uber is not criminally liable in a March 2018 crash in Tempe, Arizona, in which one of the company's self-driving cars struck and killed a pedestrian, prosecutors said on Tuesday.

The Yavapai County attorney said that there was "no basis for criminal liability" but that the back-up driver, Rafaela Vasquez, should be referred to the Tempe police for additional investigation.

The crash involved a Volvo XC90 SUV that Uber was using to test self-driving technology. The fatal accident was a setback from which the company has yet to recover; its autonomous vehicle testing remains dramatically reduced.

The accident was also a blow to the entire autonomous vehicle industry and led other companies to temporarily halt their testing. Scrutiny has mounted on the nascent technology, which presents fatal risks but has minimal oversight from regulators.

Vasquez, the Uber back-up driver, could face charges of vehicular manslaughter, according to a police report in June.

Based on a video taken inside the car, records collected from online entertainment streaming service Hulu and other evidence, police said last year that Vasquez was looking down and streaming an episode of the television show "The Voice" on a phone until about the time of the crash. The driver looked up a half-second before hitting Elaine Herzberg, 49, who died from her injuries.

The ride-hailing company, which last year lost about $3.3bn, is betting on a transition to self-driving cars to eliminate the need to pay drivers.

At an autonomous vehicles conference in Silicon Valley last week, industry leaders lamented the loss of confidence from the public, regulators and investors that lingers a year after the crash. There is no consensus on safety standards for the industry.

In December, Uber resumed limited self-driving car testing in Pittsburgh, restricting the cars to a small loop they can drive only in good weather. The company is now testing with two people in the front seat, and more strictly monitors safety drivers. The company also said last year it made improvements to the vehicles’ self-driving software.

Daimler and BMW are teaming up to develop autonomous driving technology to cut costs and set industry standards that can help to shape future ...
Motoring
3 years ago

Self-drivers may be a way off, but some cars already include onboard decision-making by machines
Lifestyle
3 years ago

The driverless car: tech's gift to those who like to get frisky in the backseat

People have sex in cars. Period. At car washes, in car parks, at scenic lookouts and even, sometimes at full throttle, on the road.
Lifestyle
3 years ago