Citroën is coming back to South Africa

French brand is set to return to our shores, possibly by the end of the year, after quitting the country in 2016 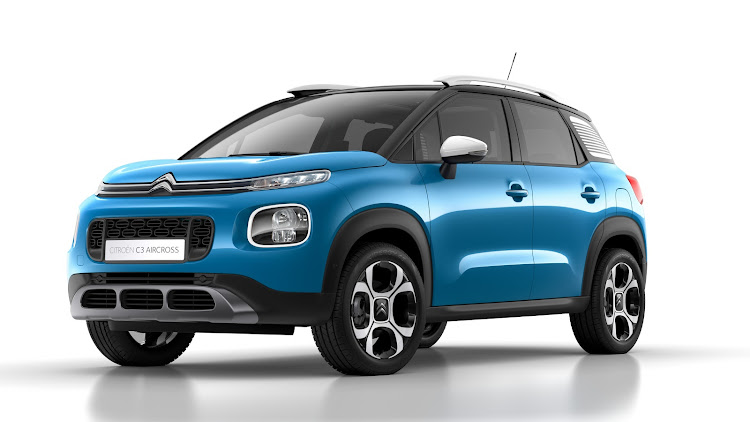 The Aircross compact SUV is a possible model ranges that could spearhead Citroën’s return to SA. Picture: SUPPLIED

Citroën cars are to make a return to SA, most likely towards the end of the year or early in 2020.

The brand, known for its quirky designs and uniquely French character, stopped selling vehicles here at the end of 2016 due to slow sales, but Peugeot-Citroën South Africa (PCSA) continued to support existing Citroën owners through its Peugeot dealerships.

The niche brand achieved some local sales success with vehicles like the earlier-generation Picasso MPV, while the C4 Cactus was a finalist in the 2016 South African Car of the Year competition.

The chevron-badged cars found about 15,000 owners since the brand returned to SA in 2001, but its decision to stop importing cars came as little surprise after sales dwindled to less than 500 cars in 2016.

The plan to resume Citroën sales comes after control of PCSA is being returned to Peugeot-Citroën’s French parent company Groupe PSA. In 2017 the car maker sold 51% of its shares in PCSA to Japanese vehicle distributor and retailer VT Holdings in a deal that aimed to strengthen the local profile of the Peugeot brand, with Francisco Gaie appointed as MD.

Gaie has been replaced as MD of PCSA by Xavier Gobille, previously Executive Director Sales and Marketing at Nissan SA. Gobille is also the former boss of Renault SA and is credited with successfully turning that brand around after its reputation was battered in the mid-2000s by quality concerns and poor after-sales service.

Gobille was unavailable for comment about Citroën’s detailed South African plans, and PCSA spokesperson Sharon Garson said it was too soon to confirm which Citroën models would be coming to SA.

We anticipate that likely contenders could be the Aircross compact SUV and the C3 hatchback, given the strong popularity of these market segments. Hatchbacks and SUV/crossovers were the only two South African vehicle segments to grow in 2018.

A rival to vehicles like the Hyundai Kona, Toyota C-HR and Nissan Juke, the Aircross made its world debut in 2017 as replacement to the C3 Picasso. It’s offered in three-cylinder 1.2l turbo petrol and  four-cylinder 1.6l turbo diesel derivatives. 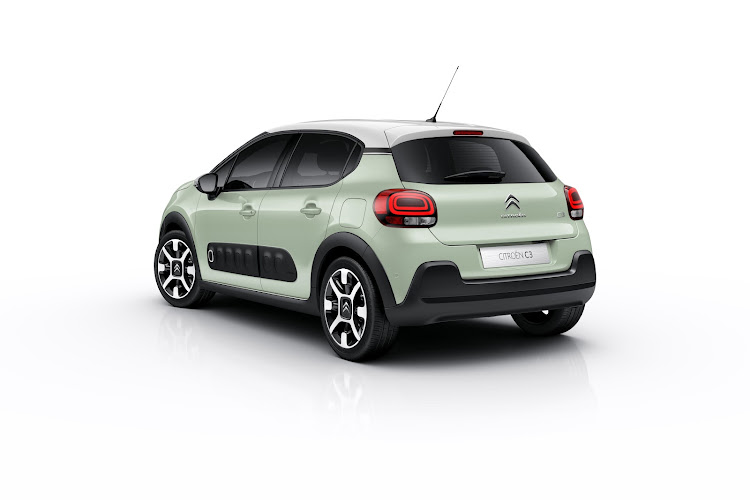 This latest-generation C3, which wasn’t previously sold in SA, has "AirBump" protective cladding on the doors as a typically quirky Citroën design feature. Picture: SUPPLIED

The C3 was launched in 2016 as a compact hatch in the Ford Fiesta class, and is available in 1.2l turbo petrol and 1.5 turbo diesel variants.

This latest-generation C3, which wasn’t previously sold in SA, has "AirBump" protective cladding on the doors as a typically quirky Citroën design feature. First introduced on the Cactus model, which was sold in SA until Citroën’s 2016 exit, these air-filled bubbles help to absorb the minor shocks of encounters in car parks. 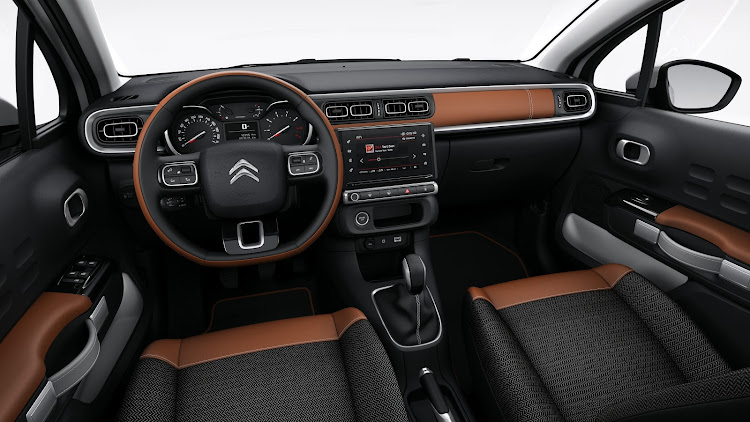 It isn’t known whether there will be dedicated Citroën dealerships as before, and there’s a likelihood the cars might be sold in multi-franchise dealers sharing floor space with Opels and Renaults. They’re all part of the same family after PSA bought the Opel brand from General Motors in 2017.

Opel South Africa took over the local importation of Opels when former parent company GM quit the country in 2017, and distributes the cars through Unitrans Holdings, but there’s a possibility that Opel and PSA might tie up locally.