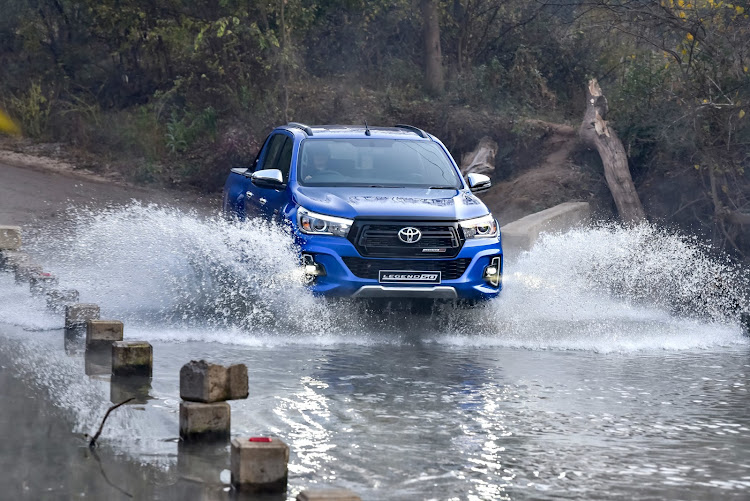 Monthly new vehicle sales figures from the National Association of Automobile Manufacturers of SA (Naamsa) show that the decline continued into June 2019, although lower passenger car sales were offset by growth in some of the commercial vehicle segments.

New light commercial vehicles, bakkies and minibuses were at 14,495 units, a gain of 1.2%.

The country’s best selling vehicle, the Toyota Hilux, achieved its highest recorded monthly sales total with 4,770 units, 35 more than the previous highest total of 4,335 recorded in 2011. 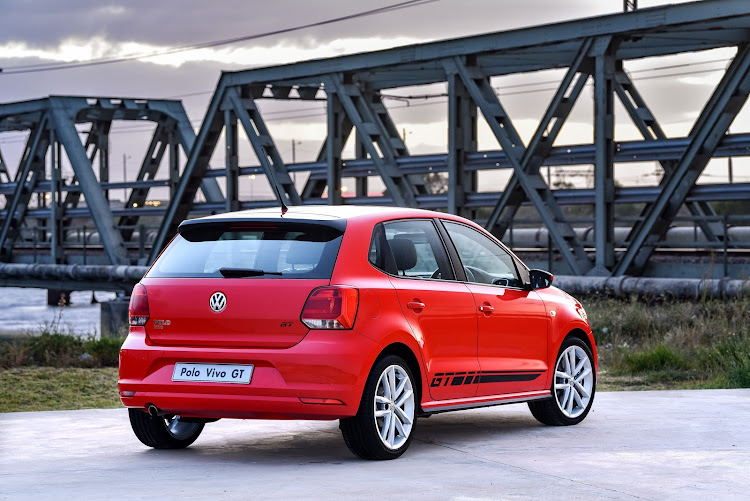 The VW Polo Vivo ruled passenger-car sales, which were down 1.6% compared to June 2018. Picture: SUPPLIED

Dealer sales at 80.4% made up the lion’s share of new vehicle sales while 12.5% went to the vehicle rental industry, 3.7% to the government and 3.4% to industry corporate fleets.

According to Naamsa, low business and consumer confidence, growing pressure on household disposable income and ongoing subdued economic circumstances continue to have a bearing on sales performance.

Nevertheless, despite an overall depression in sales figures the signs of improvement seen during the past month bodes well for an anticipated better second half of the year performance, it said.

“The market started the year 7.4% down in January, making June look relatively rosy, but it’s been a matter of how big the rest of the thorns were in-between,” said Ghana Msibi, WesBank executive head of motor.

“Year-on-year performance over the first six months has swung from the worst 7.4% decline in January to the best month being April with 0.7% growth. The passenger car and light commercial vehicle (LCV) sectors have been even more volatile. Passenger cars have spread from February’s 13.3% decline to April’s 3.9% growth, while LCVs fluctuated from being 13% down in May to being up as much as 7.1% in February. All seemingly without correlation to one another.

DEALER SALES AT 80.4% MADE UP THE LION’S SHARE OF NEW VEHICLE SALES

“The only trend that does continue is the financial pressure that consumers remain under,” says Msibi. “While motorists should expect some relief in petrol prices during July, households will bear increases in rates and electricity prices from this month."

The National Automobile Dealers’ Association (Nada), has called on the governor of the Reserve Bank to drop interest rates to help simulate vehicle sales.

“Drastic action needs to be taken by government in order to stimulate the retail sales market across all sectors of the economy,” said Nada chair Mark Dommisse.

“We live in a consumption-based society with consumer confidence a big driver. As consumers increase expenditure and confidence, the economy grows.”

Listed below are SA’s top-selling new vehicles in June 2019, with the record-breaking Hilux taking its perennial top spot in the charts and outselling its main rival, the Ford Ranger.

Further down the ranks, once-popular sedans continue to fall out of favour as buyers turn increasingly to SUVs and crossovers for their elevated ride heights and perceived superior practicality. Toyota’s Fortuner is the most popular large SUV with the Ford EcoSport ruling the compact high-riding class.

• Figures exclude Mercedes-Benz and Haval, which do not report their detailed monthly sales figures