Get ready for the BMW 2 Series Gran Coupe 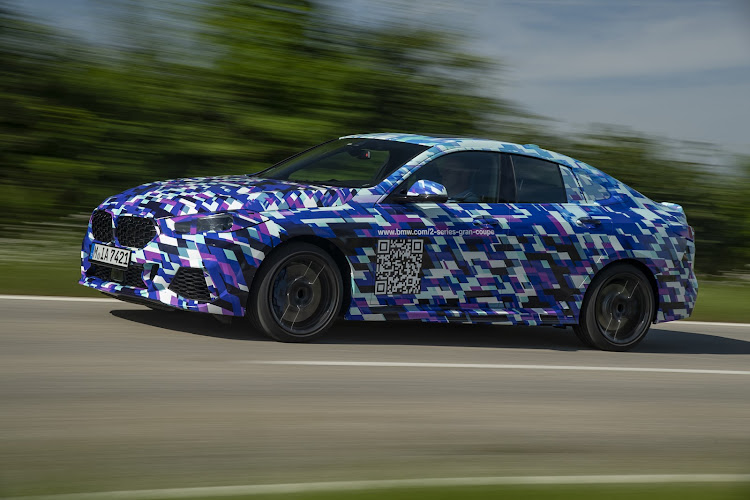 The BMW 2 Series coupe-sedan from BMW will soon be upon us. A prototype has been spotted testing and should make its public at the LA Autoshow in November. 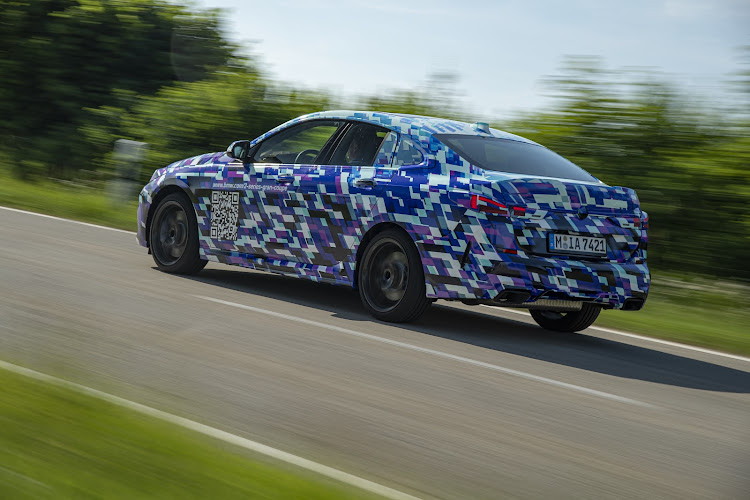 Although a China-only model, the BMW 1 Series sedan has been the Bavarian marque’s only compact sedan reply to a segment that has seen varied takes of the market: Audi with its A3 sedan and Mercedes-Benz with the CLA and now the A-Class sedan.

The spied 2 Series GranCoupe with a roofline that features a sleeker fastback design is likely to be underpinned by BMW's latest front-wheel-drive platform as used in the new 1 Series.

In standard format the car will likely be front wheel drive for most hot climate markets but an xDrive all-wheel drive (AWD) variant may be standard fare for colder climes. AWD will also form part of hot BMW M Performance versions that will follow – the latter almost being certainty in M235i and using the company’s now performance turbo 2.0l as fitted in the X2 35i.