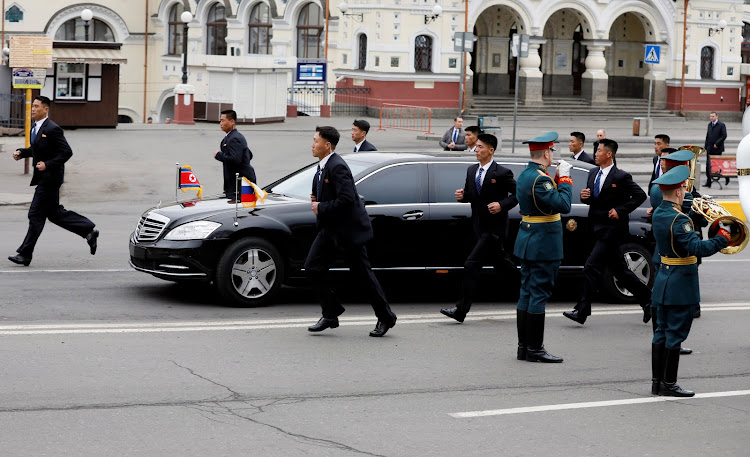 According to Automotive News Europe, Kim and his entourage rode to meetings with US President Donald Trump and Russia President Vladimir Putin earlier in 2019 in a Mercedes-Benz SUV and two Maybachs. The dictator also has been spotted cruising around in a Rolls-Royce Phantom.

The top-of-the-line cars popular with world leaders — the Maybach S62 and Maybach S600 Pullman Guard — which cost $500,000 to $1.6m each, were used by Kim in open defiance of UN sanctions intended to ban luxury goods from North Korea.

High-end Western goods are making their way to North Korea’s elite through a complex system of port transfers, secret high-seas shipping and shadowy front companies, according to research by the Centre for Advanced Defence Studies, a nonprofit Washington group that looks at smuggling networks, and an investigation by The New York Times.

Kim’s high-priced car convoy reveals the potential limits of sanctions as a tool to pressurise North Korea into negotiations to end its nuclear weapons programme.