Ford close to finalising joint-venture deal with Mahindra in India 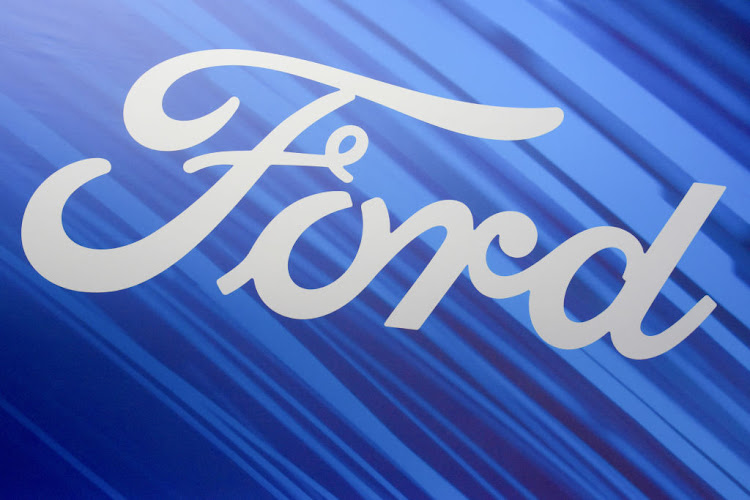 Ford and Mahindra are reportedly finalising a deal to create a new entity in India.
Image: Ramon Costa/SOPA Images/LightRocket via Getty Images

Ford Motor Co and Mahindra & Mahindra are likely to sign a deal next week to form a joint venture in India, two sources told Reuters, in a move that will see the US car maker end most of its independent operations in the country.

The two companies have for months been structuring the deal to create a new entity in which Ford will hold a 49% stake, while Indian rival Mahindra will own 51%, Reuters reported in April.

Under the deal Ford will transfer most of its automotive assets and employees in India to the new company, but will retain an engine plant in Sanand, in the western state of Gujarat, according to the two sources, who asked not to be named as the talks are private.

A Ford spokesperson did not comment directly on the deal, but said the company was engaged with Mahindra "to develop avenues of strategic cooperation that help us achieve commercial, manufacturing and business efficiencies".

Mahindra did not respond to a request for comment.

Join Ignition TV presenters Ziphorah Masethe, Shaun Korsten and Brenwin Naidu as they share their thoughts on the Mahindra XUV 500.
Motoring
2 years ago

By shifting to a joint venture, Ford is changing its decades-old India strategy focused on running an independent operation. Under pressure from shareholders to make profits, the US car maker has been globally restructuring its businesses with an aim to save $11bn (over R165bn) in the next few years.

Ford's decision is a setback for the country at a time when Prime Minister Narendra Modi's administration is trying to boost local manufacturing by cutting corporate tax rates and offering cheap loans to push car sales. Car sales by manufacturers to dealers have fallen at their steepest pace in two decades.

Ford's two manufacturing plants - one in Chennai in southern India and the other in Sanand, which was inaugurated in 2015 - will be moved to the new joint venture, but Ford will keep the engine plant at Sanand. Together, they have a maximum annual manufacturing capacity of 440,000 vehicles.

Ford-brand cars will continue to be built and sold in India and exported by the new company, one of the sources said.

Over two decades, Michigan-based Ford has invested more than $2bn (R30bn) in India, but it has consistently struggled. It currently has a share of about 3% in a market where Maruti Suzuki is the top player with a 50% share.

"The Mahindra deal is an opportunity for Ford to recover some of the money it has invested in India," said one of the sources.

In India, Ford currently manufactures and sells its cars via its wholly owned subsidiary. In 2017 it formed a strategic alliance with Mahindra, under which they would develop new cars together, including SUVs and electric variants.

Volvo today spilled a few beans about its new all-electric XC40 crossover that will be shown to the public on October 16 2019.
Motoring
2 years ago