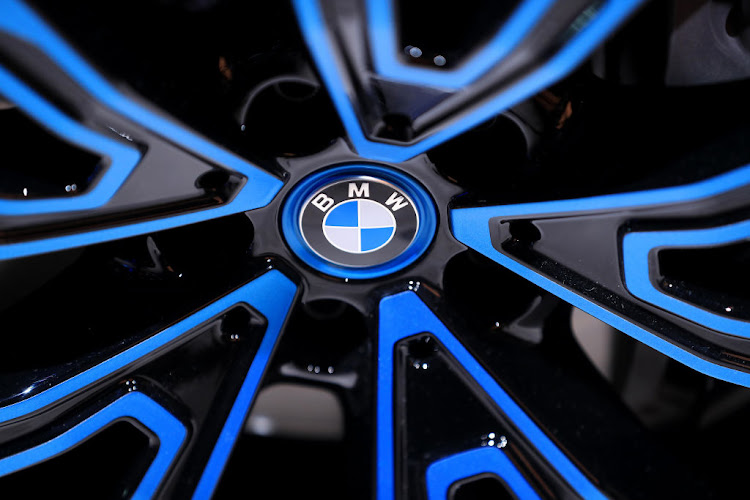 BMW says it will contest the allegations of collusion by EU antitrust authorities 'with all legal means if necessary'.
Image: Krisztian Bocsi/Bloomberg via Getty Images

Germany's BMW has no interest in settling an investigations by the EU antitrust authorities against the company and other German carmakers, German magazine WirtschaftsWoche reported on Friday, citing company sources.

In April, EU cartel regulators charged BMW, Daimler and Volkswagen for colluding to block the rollout of cleaner emissions technology between 2006 to 2014.

BMW had said it would contest the allegations "with all legal means if necessary", adding that it was probable the commission would issue a "significant fine" and it would set aside a provision of likely more than €1bn

BMW was not immediately available for comment on the WirtschaftsWoche report.

Is the difference more than skin deep? We line up the two-seater cousins to find out
Motoring
2 years ago