Despite decline, the Tesla Model 3 is still the top-selling car in Norway 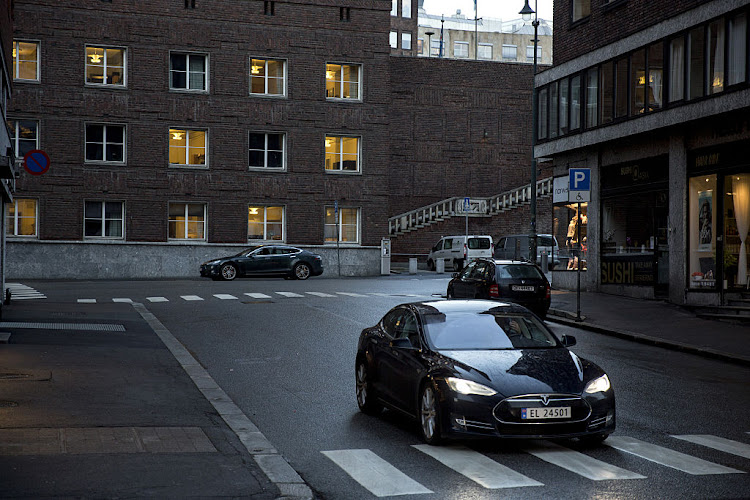 Tesla Inc's electric Model 3 remained Norway's top-selling vehicle in the third quarter even as sales of the car declined from earlier in the year, registration data showed on Tuesday.

Tesla sold 3,300 Model 3s in Norway in the July-September period, beating Volkswagen's Golf by about 900 cars, but was down from sales of 6,123 in the first quarter and 4,438 in the second, according to the Norwegian Road Federation.

A collection of 25 supercars seized from Equatorial Guinea's vice-president as part of a Swiss money-laundering probe fetched nearly 27 million Swiss ...
Motoring
1 year ago

In an age of reducing carbon footprints, the exotic sports car world is still thriving
Motoring
1 year ago
Next Article