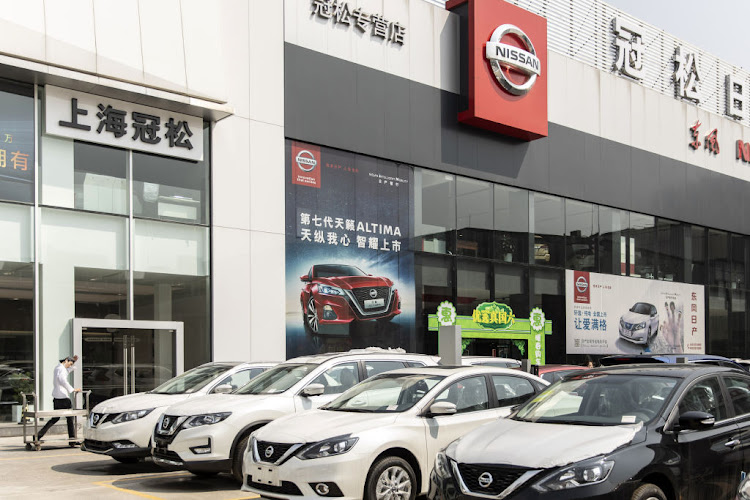 Nissan cars at a dealership in Shanghai. Car sales in China fell for a 15th consecutive month in September.
Image: Qilai Shen/Bloomberg via Getty Images

Car sales in China fell for a 15th consecutive month in September, with the number of new energy vehicles (NEVs) sold contracting for the third month in a row, data from the country's biggest car industry association showed.

That followed declines of 6.9% in August and 4.3% in July. Car sales in 2018 declined from a year earlier, the first annual contraction since the 1990s against a backdrop of slowing economic growth and a crippling trade war with the US.

China has been a keen supporter of NEVs and has implemented sales quota requirements for car makers.

VW increases stockpiles of cars in Britain ahead of Brexit

Volkswagen has increased stockpiles of cars in Britain, it said on Wednesday, as politicians struggle to nail down the terms of the country's ...
Motoring
2 years ago

More than 90 percent of South Africans say they are keeping their vehicles for longer due to the current economy, with just over 40 percent saying ...
Motoring
2 years ago