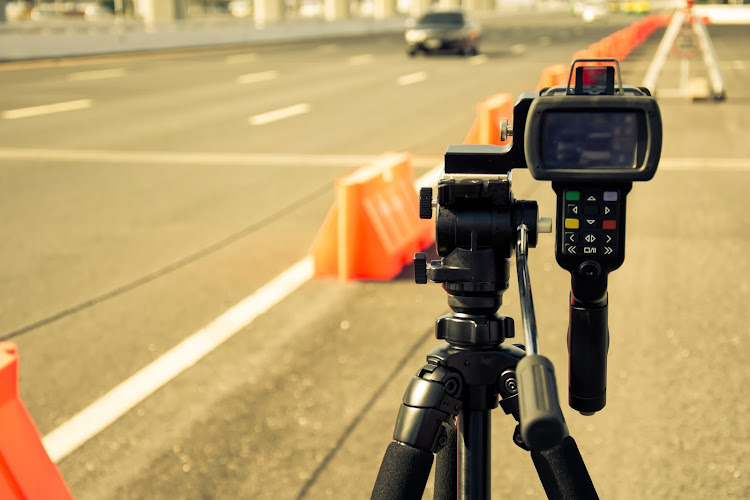 The AA says the regulations directly imply the imposition of a tax.
Image: 123rf

Government is adding “stealth tax” to the Administrative Adjudication of Road Traffic Offences (Aarto) Act, with the introduction of an Infringement Penalty Levy, said the Automobile Association (AA).

This is provided for in the recently published draft regulations for the act.

“With regards to the Infringement Penalty Levy, the regulations directly imply the imposition of a tax. In this case, it refers to a fee payable for every infringement notice issued to motorists. On our interpretation of the draft regulation, this means an additional R100 is added to each fine issued, regardless of the value of the fine or its associated demerit points. In other words, if a motorist receives a R200 or R2,000 fine, an additional R100 must be added for the Infringement Penalty Levy, which amounts to a tax for actually receiving the fine,” said the AA.

The association said assuming 20 million infringement notices were issued annually, this would amount to a R2bn windfall for the Road Traffic Infringement Agency (RTIA), with a single line of legislation.

“A good analogy would be to consider Sars charging every taxpayer a fee for submitting their tax returns. It's an unacceptable fee and, in the case of minor infringements, may nearly double the fine payable,” said the AA.

Planned new road rules leave too much to discretion of functionaries: JPSA

A traffic watchdog organisation has cried foul over the short public comment period on draft regulations for the Administrative Adjudication of Road ...
News
2 years ago

Apart from this fee, the association said it was unconscionable that private motorists must pay up to R240 simply to inquire as to the status of their demerit points, and noted with concern that the inquiry fees for companies run into thousands of rands.

“One would expect that an easy online system (unlike the current system used for licence renewals) be made available to all motorists for demerit point checks to be made. Sadly, no provision is made for online inquiries within Aarto's draft regulations, meaning the system is complicated and cumbersome,” the association said.

It said upon further review of the draft regulations, it remained convinced they were geared more towards revenue collection than dealing effectively with road deaths or creating a safer driving environment.

“A clear thread throughout the draft regulations is that of revenue collection — monies payable, fees, and penalties — with little or no regard for the actual values of infringements linked to demerit points,” said the AA.

Another area of concern was that a number of provisions remained unclear and created a level of bureaucracy that would ultimately cripple the system. It said the appeals tribunal was a good example of creating a system that would not cope with the demands placed on it.

In terms of the draft regulations, the appeals tribunal consisted of nine members who must decide each appeal by a vote. These decisions may not be delegated to appointed staff. This meant the tribunal had limited capacity.

“In 2018, a total of 133 790 representations and 286 390 elections to be heard in court were received in respect of a total of 1 607 989 infringement notices issued that year — 26% of all infringement notices. If only one-third of these cases reached the appeals tribunal, that would amount to a caseload of 140 000 cases annually, which the appeals tribunal cannot possibly manage. This system is doomed to become a bottleneck of bureaucracy, perhaps jeopardising the entire system,” the association said.

The AA said it would deliver a formal submission on behalf of its members, relating to the amendments, to the relevant authorities before the November 10 deadline.

“Over 50 years ago, the AA called for a demerit points system to be introduced and we continue to support this notion. Based on evidence from other countries this type of legislation can be effective in making roads safer. However, the recent amendment act and these new draft regulations do not convince us that Aarto, in its current form, is that intended legislation,” the association said.

Stay ahead of hijackers with these nine savvy safety tips

Car thieves and hijackers can strike anywhere and at any time – take heed of these nine safety tips and make sure that you don't become yet another ...
Motoring
2 years ago

If you can’t pay cash, these are the pros and cons of the three different financing schemes
Motoring
2 years ago

Tracker reveals when and where hijackers are most likely to pounce