Mercedes CLA, Audi A1, Subaru Forester, BMW 3 Series and VW T-Cross are some of the locally sold vehicles to make the list of the safest cars to crash 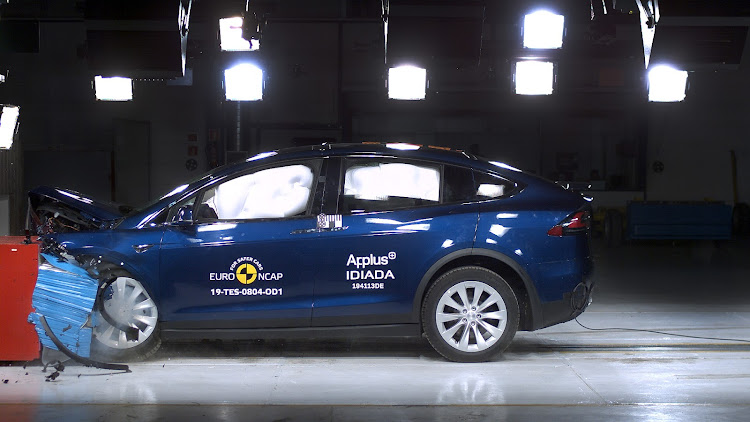 Out of 55 new cars assessed last year,41 achieved the top five-star accolade, making 2019 one of the most impressive years on record since Euro NCAP started.
Image: Supplied

Euro NCAP, the vehicle crash standards programme, has published its Best in Class for 2019.

Founded in 1996 and backed by European governments, motoring and consumer organisations, it aims to advance the safety of occupants in motor vehicle manufacturing through the use of a grading system for its New Car Assessment Program.

According to Euro NCAP, out of 55 new cars assessed last year, 41 achieved the top five-star accolade, making 2019 one of the most impressive years on record since Euro NCAP started.

Results place the Mercedes-Benz CLA, the winner in the 2018 edition, as the best performer in the Small Family Car category, achieving more than 90% in three of the four areas of safety, and once more delivering enough to be declared best overall rating of the year.

Tesla’s Model X is a 2019 winner in the Large Off-Road category, followed by the Seat Tarraco in second place. The Tesla Model 3 also topped the Electric and Hybrid vehicle class and shared the award with BMW’s new 3 Series for top spot in the Large Family category. Though both cars ended up with identical overall scores, the BMW scored better in pedestrian protection, and the Tesla edged it in Safety Assist systems. Škoda’s new Octavia is the runner-up in this category.

Audi’s new A1 is neck and neck with Renault’s all-new Clio in the supermini category. The runner-up in this category is the Ford Puma, a new crossover from Ford. The supermini segment remains the most competitive in the market, as illustrated by the presence of 3, 4 and 5 star cars in the list and the winners deserve extraordinary credit for their uncompromising stance on safety.

A special mention from NCAP went out to the BMW Z4 for an “outstanding performance”. It’s the only roadster tested in 2019 which, “unquestionably has set a new safety benchmark for the segment”, said the safety rating agency.

More than 13,500 people die on SA's roads every year, and a recently announced partnership between the AA and the Global NCAP, through its #StopTheCrash campaign, wants to make stability control a standard feature in every car sold locally, thereby eliminating the sale of cars with low safety ratings.

Of the 12 SA vehicles so far crash-tested over the past three years by Global NCAP, three have achieved a four-star crash rating for adult protection, six have received three stars and one has received a single star.