BMW SA plans to lock down plant until end of April 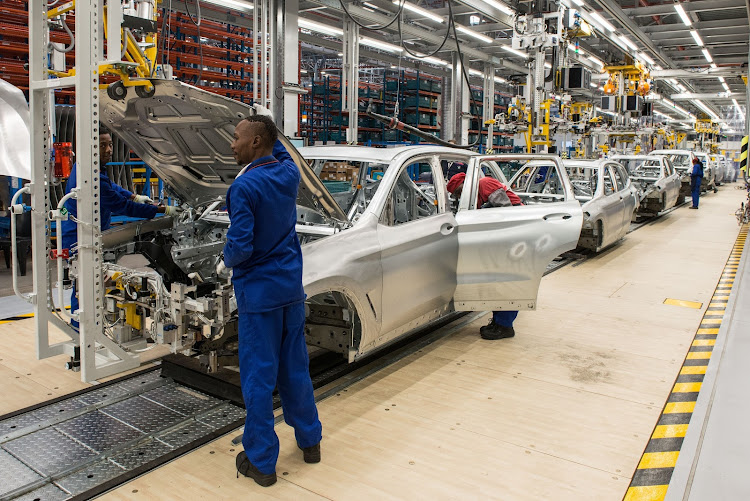 Operations at BMW's Tshwane plant will remain shut even if nationwide lock down is lifted in mid-April.
Image: Supplied

BMW SA has announced that it will only reopen its Rosslyn vehicle plant after April 30, beyond the scheduled April 16 lifting of SA's compulsory lockdown period.

“Having reassessed the current situation, we continue in active engagement with our labour partners and other relevant stakeholders as the situation unfolds but as a company and as a community, operating in unprecedented circumstances, our first concern is for the health and welfare of our associates, as well as the continued success of our operations after the crisis,” said Alex Parker, manager: business communications at the BMW plant in Rosslyn.

However, this stance will not affect the brand’s dealer network which will open for business on April 16 if the country's enforced lockdown is not extended.

Earlier in the year it was reported that one of its BMW SA staff members, and whom it was believed works at the plant but now disputed to be, had tested positive for the coronavirus.

“The one BMW SA colleague who tested positive a month ago is recovering well. We have had no cases at Plant Rosslyn,” concluded Parker.

Several car makers have laid down plans to resume production, which was halted due to the coronavirus crisis, on early signs of the outbreak ...
Motoring
1 year ago

R3m donated to taxi industry in fight against Covid-19 pandemic

Finance company SA Taxi pledged to donate R3m worth of hand sanitisers and facial masks to ramp up protection efforts for commuters.
Motoring
1 year ago

Export expectations in Germany's car sector have fallen to their lowest level since March 2009, when Europe's largest economy was in the throes of ...
Motoring
1 year ago