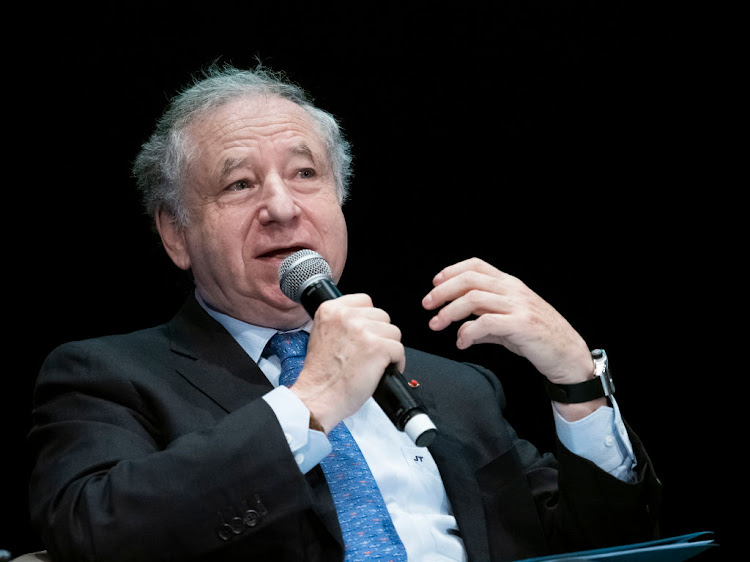 Formula one is facing a new reality and must make deeper cost cuts to ensure the sport emerges intact from the coronavirus crisis, FIA president Jean Todt said.

Nine Formula One Grand Prix races have been cancelled or postponed since the start of the season in Melbourne last month and the next race on schedule is the French GP on June 28.

"I'm sure that a lot of teams, suppliers, manufacturers, they may have to review their programmes," Todt told Motorsport on Thursday.

"They may be constrained to stop.

"I don't want to be too confident, but I hope a few team owners or team sponsors will keep the motivation. That's why we must make sure we don't discourage them, because they may say OK, after all of that, what is the purpose? Do I still like it? Do I still need it?"

Also speaking to French sports daily L'Equipe on Thursday, Todt said the FIA would not rush the resumption of the season.

"We will not put anyone in danger to resume a championship," the Frenchman explained.

"We will only resume when we have guarantees that the contamination risk is zero."

Motorsport's philosophy will have to change, too, Todt added.

"We will have to restart from scratch and do things differently," he said.

"We will have to be determined because some are against the proposals that are essential to the survival of the sport," said Todt.

F1 is considering holding closed races without spectators, most likely at European circuits, once the season is able to start after being stalled by ...
Motoring
2 years ago

The June 14 Canadian Grand Prix in Montreal joined a growing list of Formula One races postponed due to the new coronavirus pandemic on Tuesday, with ...
Motoring
2 years ago

South African motorcycle-racing sensation Brad Binder would’ve lined up for his third race in the elite MotoGP for Red Bull KTM Factory Racing at the ...
Motoring
2 years ago