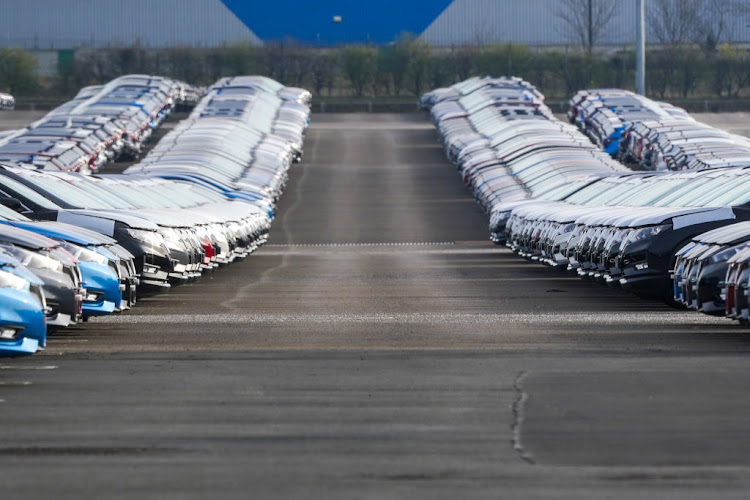 Nissan has requested a $4.6bn (roughly R83bn) commitment line from major lenders to cushion the impact of the coronavirus pandemic while it seeks to engineer a desperately needed turnaround, people with knowledge of the matter said.

As the virus decimates car demand and disrupts production across the industry, Nissan is particularly vulnerable, still reeling from sharp drops in profits after decades of aggressive expansion as well as management chaos due to the scandal surrounding ousted leader Carlos Ghosn.

Nissan is requesting the funding given the possibility the impact of the coronavirus on production and demand could continue for an extended period, one of the people said.

The amount has not been finalised, the second person said. The sources declined to be identified as they were not authorised to speak to the media.

A Nissan spokesperson said the company had enough cash for its current business operations but the car maker was looking at various options to prepare for a possible crisis. She declined to comment further.

Nissan's new CEO Makoto Uchida has been tasked with delivering an aggressive recovery plan next month after the car maker's board deemed an earlier plan by his predecessor to cut 10% of the company's global work force as insufficient to ensure the company's survival.

Market braces for 80% nosedive in new car sales this April

Financial strains have been increasing.

In February, Nissan posted its first quarterly net loss in nearly a decade, and for the year ended March operating profit is expected to plunge 85% to ¥49bn (roughly R8bn), according to a Refinitiv Smart Estimate. That would be the lowest amount since a loss posted in the year ended March 2009 during the global financial crisis.

As of December, its automotive operations had negative free cash flow of ¥670.9bn (roughly R111bn), an increase of nearly seven-fold from a year ago. Net cash for its automotive business stood at ¥847.5bn (roughly R140bn), with Nissan having burned through nearly 40% of net cash over the year.

The Nikkei business daily reported Nissan is seeking the commitment line from Mizuho Financial and two other major commercial banking groups, as well as from the government-backed Development Bank of Japan (DBJ). Mizuho and DBJ declined to comment.

We're paying way too much tax for our fuel, says Outa's Duvenage

Despite a 28% drop in the basic fuel price due to weaker international oil prices from March to April this year, the local fuel price has been ...
Motoring
2 years ago