Netstar data show how motorists have complied with lockdown 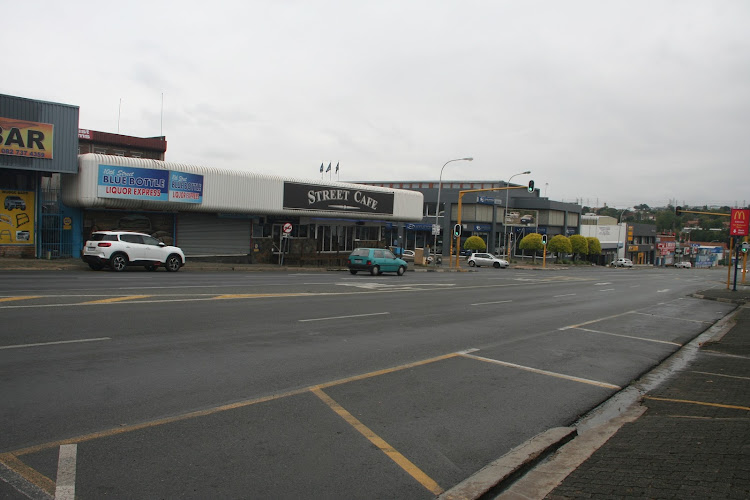 Netstar confirms that traffic has slowed to a trickle, based on telematics data from vehicles fitted with its tracking devices.
Image: Denis Droppa

South African motorists travelled 75% of the daily average on day one of the lockdown, and during the first week the distances travelled fell by 60%.

This is according to fleet management company Netstar. Based on telematics data from the 750,000 vehicles fitted with its tracking devices, the company has revealed how traffic patterns have been affected by the Covid-19 crisis.

During the lockdown people are allowed to use their vehicles, but permitted trips are limited to visits to a grocery store or pharmacy, or for essential services.

The national lockdown has had a noticeable effect on the country’s road use, fleet activity and traffic volumes, with fascinating patterns emerging, said a Netstar spokesperson.

The average trip length dropped slightly after the lockdown, from just under 12km per day to below 10km. This could mean that most people travelling after lockdown are essential workers travelling to work, and the short trips to the shops by the rest mean a less significant drop in overall trip length.

The Netstar data shows that during the lockdown, average driving speeds dropped from  25km/h to around 22km/h.

“One could assume the main base of people still driving after lockdown are work commuters,” said Francois Stols, chief technology officer at Netstar. “The slight reduction in average speed could then be due to the driving behaviour of daily shoppers.”

The largest proportional reduction in the number of trips was in Gauteng and Western Cape, with reductions of more than 50%. The rest of the country seems to have only cut back by about 30%.

In a sample of 1,000 vehicles that Netstar measured 10 days before lockdown and then 10 days after it started, the number of movements across provincial borders was negligible, but movements between municipalities and towns continued.

“This was perhaps because emergency workers are commuting,” said Stols.

Netstar graph shows dramatic decline in number of vehicle thefts and hijackings since the beginning of the lockdown on March 27.
Image: Supplied

The telematics figures also confirm that, overwhelmingly, people are staying at home. The data for the average number of parked vehicles (not driving) on any given day more than doubled. The number of long trips (longer than 80km) dropped to a third of what they were before lockdown.

Netstar’s research also confirmed that crime has dropped during lockdown. Initially, theft and hijack numbers dropped to zero, but it seems criminals then became bolder again, and there was a small uptick.

Although Netstar recorded only a negligible number of theft and hijack cases during the first week of lockdown, the cases recorded were predominantly in the Gauteng area, which is consistent with regular trends.

On the other hand, companies involved with the production and delivery of bakery products saw average trip distances increase slightly. In terms of the average number of trips, the general hauliers had curtailed operations by 70%, but for the bakery company, it was almost business as usual.

“Our data supports the view that the lockdown has significantly reduced the movement of people, which bodes well for mitigating pandemic transmission,” said Stols.

“Our crime data has shown a major drop, but there has also been a large impact on commercial activity.”

At the start of the second week of the lockdown, the number of cars stopped at roadblocks across the country nearly doubled, increasing from 17,559 on Monday to 29,738 on Wednesday.

During the same period, e-hailing providers that failed to adhere to passenger limits increased from 32 on Monday and peaked at 509 on Wednesday. Cars licensed to carry four passengers are only allowed to carry two people under the lockdown.

Minibus taxis that failed to adhere to the required 70% passenger limit also increased, as did attempts by motorists to cross provincial boundaries despite a ban on inter-provincial travel.