How car makers are helping to fight the Covid-19 pandemic 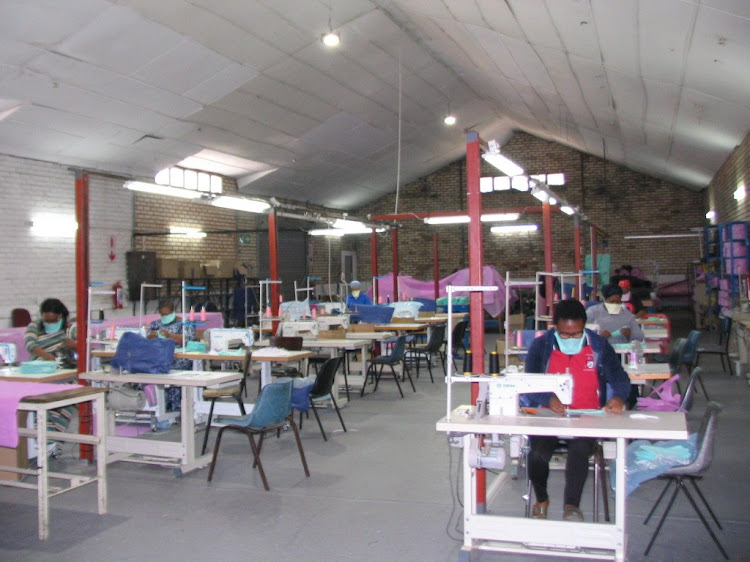 In the fight against Covid-19, VWSA has partnered with Gusco to produce soft fabric face masks.
Image: Supplied

While the global automotive industry in the retail and production sectors has ground to a near halt, there is perhaps one notable silver lining.

That is, how manufacturers have lent a helping hand during one of the most crucial periods in modern history.

Of course, it would be unrealistic to regard such undertakings from carmakers as entirely altruistic in nature: these are businesses after all. Still, any effort for the greater good in this current crisis ought to be acknowledged.

Last month in the US, Ford, General Motors (GM), Tesla and Toyota were foremost in stating intentions to help remedy a shortage of ventilators, pledging to explore development and production of these and other medical devices. The Mercedes-AMG Formula One team, working with the University College London, also revealed plans for a Continuous Positive Airway Pressure (CPAP) machine.

Some critics admired the sentiment, but warned that the notion of simply pivoting from vehicle production would be a challenge. Health care equipment manufacturers boast specialised expertise honed over decades, unlikely to be easily replicated by carmakers. Then there was the question of reliability: there can be no scope for malfunctions while in operation.

Dissenting views aside, brands have been forging ahead. According to news agency Reuters this week, GM dispatched its first batch of ventilators to American hospitals.

A new version of a breathing aid that can help Covid-19 patients has been developed. It's being made by a team involving Mercedes Formula One, and is ...
Motoring
1 year ago

Personal protective equipment (PPE) has also been a part of the agenda.

Lamborghini began producing face masks and shields for front line workers in Italy. Long-standing rival marque Ferrari started manufacturing fittings for masks and valves for respirators at its plant in Maranello, in the department where prototype vehicles are usually built.

And the South African extensions of numerous brands have also bandied to serve society during this time. Volkswagen is the latest firm to announce efforts in the battle against the pandemic locally.

On Monday, the German manufacturer confirmed it would be using 3D printing technology to produce parts for a mechanical ventilator, that will be built in its Uitenhage plant in Port Elizabeth. “The ventilator is based on an open-source design produced by Seat in Spain,” it said in a statement.

“Our legal team is in the process of obtaining the medical release from the relevant authorities [such] as South African Health Products Regulatory Authority (SAHPRA), and the National Regulator for Compulsory Specifications, which we need before we can commence with mass production,” said Joost Kessels, head of technical engineering.

Meanwhile, Isuzu last week undertook refurbishments of public hospitals in the Eastern Cape. It renovated a section of Livingstone hospital, increasing capacity for an additional 135 beds for Covid-19 patients, creating extra cleaning and ablution facilities, as well as gas points.

Earlier in April, Ford started a programme at its Silverton facility that saw the assembly of 57,000 plastic face shields for donation. Jaguar Land Rover launched a partnership with the Minnie Dlamini Foundation to provide food for vulnerable members of society during lockdown. It also made available 11 vehicles to the South African Red Cross Society (SARCS).

Peugeot Citroën provided vehicles to the Gauteng health department, to be used by the tracing teams and teams conducting mass screening and testing activations in townships and informal settlements.

Four handy tips on how to sanitise your car

While the Covid-19 pandemic has us washing hands and sanitising areas in our homes, we need to consider the surfaces we come into contact with ...
Motoring
1 year ago