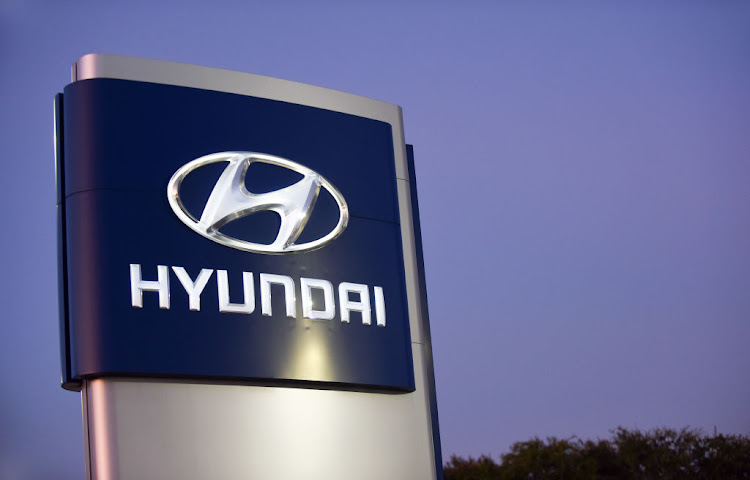 The Covid-19 pandemic has seen Hyundai's first-quarter net profit slump 44% to its lowest level for the quarter in a decade.
Image: Paul Hennessy/SOPA Images/LightRocket via Getty Images

South Korea's Hyundai Motor Co said on Thursday that first-quarter net profit slumped 44% to its lowest level for the quarter in a decade as the spreading coronavirus outbreak hit demand for cars worldwide.

At the pandemic prompted governments to order lockdowns and other social distancing measures, consumer demand began tumbling in January - first in China, then in South Korea and from March in Europe and the US.

Nissan to shut down global HQ, other Japan facilities through mid-May due to virus

Nissan Motor Co on Tuesday said that it would temporarily shut down operations at its global headquarters and other facilities in Japan through early ...
Motoring
2 years ago

Operating profit dropped 5% to 864 billion won (R13.3bn) from the same period a year earlier on an 6% slide in revenue.

Hyundai said in a statement it expects to face weakening profitability in the second quarter due to the pandemic.

With the outlook for many countries' recoveries from the pandemic unclear, Hyundai has suspended production at three of its eight plants globally.

Hyundai shares rose 0.4% after the results, underperforming an 1.1% climb for the wider market.

Volvo Cars to restart production in Sweden next week

Volvo Cars will reopen its Torslanda factory and offices in Sweden next week after overhauling its production processes to help prevent coronavirus ...
Motoring
2 years ago

BMW SA plans to lock down plant until end of April

Operations at the Tshwane plant will remain shut even if nationwide lock down is lifted in mid-April.
Motoring
2 years ago