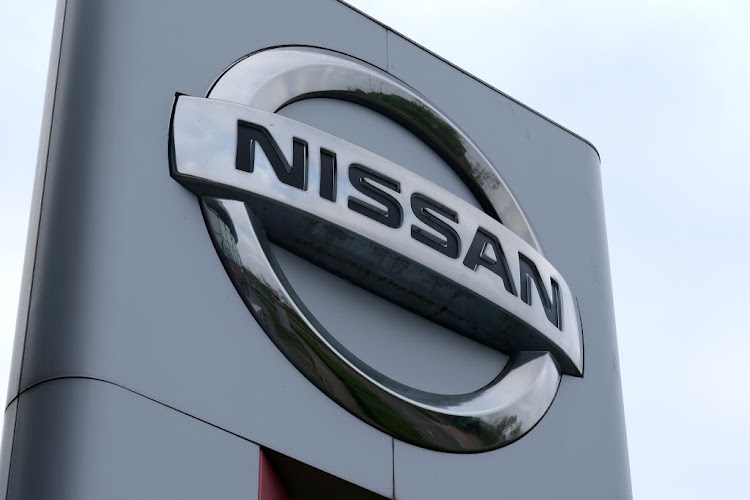 Nissan is slashing production due to the coronavirus and falling sales.
Image: Yuriko Nakao/Getty Images

Japan's Nissan Motor Co Ltd plans to slash the number of cars it produces at home in May by 78% from last year, as the impact of the coronavirus shakes the troubled car maker which has already been struggling with falling sales.

As global car makers reel from plunging sales amid lockdowns imposed in many countries to curb the spread of the virus, the hit is particularly severe for Nissan, whose profitability has been deteriorating as it grapples with the turmoil that followed the ousting of former Chairman Carlos Ghosn.

Nissan plans to manufacture around 13,400 vehicles next month, according to documents seen by Reuters, compared with nearly 61,000 units made in May last year.

The cut represents a big hit to Nissan's plant in Kyushu, southern Japan, which the car maker plans to operate on a single shift for much of this month and all of next month, due to a lack of demand for the Rogue Sport SUV crossover model, according to the documents, which are not public.

Output will decline 70% from initial plans to build around 44,800 units.

The car maker has stopped production at its plant in Tochigi, north of Tokyo, since early April, and plans to keep output suspended through the end of May. Periodic stoppages at Nissan's Oppama plant in Kanagawa Prefecture have been common since earlier this month.

The coronavirus pandemic has piled urgency on Nissan's efforts to downsize, after two years of falling sales, deteriorating margins and depleting cash reserves has forced the company to restructure.

Nissan's management has become convinced that the company needs to be much smaller and its latest recovery plan due next month will likely assume a cut of one million cars to its annual sales target, senior company officials told Reuters earlier this month.

Car making partner Mitsubishi Motors Corp, also suffering from a cut to demand for its cars, is planning to slash domestic output by nearly one-third over the next two months.

As both Nissan and Mitsubishi struggle with tanking sales, production plans show one bright spot: Nissan is planning an increase in production of the Nissan Dayz minicar model, which Mitsubishi manufactures for Nissan for the Japanese market.

Volkswagen will restart production at its Wolfsburg factory in Germany on Monday, the latest of a fleet of European car makers to take advantage of ...
Motoring
1 year ago

No, you won't be able to buy (or service) a car just yet

Motor dealers have to wait for level 3 to open their doors, but automotive factories may start producing vehicles again from May 1
Motoring
1 year ago

Porsche Classic is letting you update your older 911 with a new line of Porsche Classic Communication Management (PCCM) systems that bring with them ...
Motoring
1 year ago