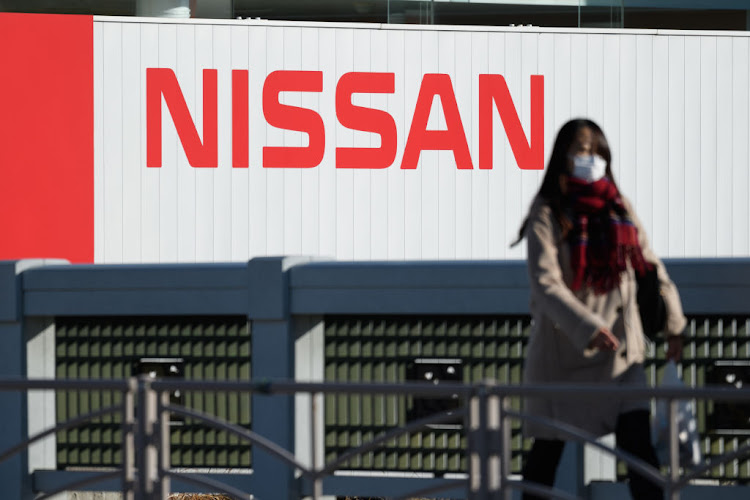 Nissan's ongoing decline in sales has been exacerbated by the coronavirus pandemic. The company is expecting to post an operating loss for the year that ended in March.
Image: Akio Kon/Bloomberg via Getty Images

Nissan Motor on Tuesday said it expects to post an operating loss for the year that ended in March, as a decline in sales is worsened by the coronavirus outbreak.

In a statement, the Japanese carmaker said that it expects an annual operating loss of as much as ¥45bn (roughly R7.8bn) from a previous forecast announced in February for an operating profit of ¥85bn (roughly R14.8bn).

General Motors Co, Ford Motor Co and Fiat Chrysler Automobiles NV are targeting May 18 to resume some production at their US factories after shutting ...
Motoring
2 years ago

Japan's Nissan Motor Co Ltd plans to slash the number of cars it produces at home in May by 78% from last year, as the impact of the coronavirus ...
Motoring
2 years ago

Volkswagen will restart production at its Wolfsburg factory in Germany on Monday, the latest of a fleet of European car makers to take advantage of ...
Motoring
2 years ago