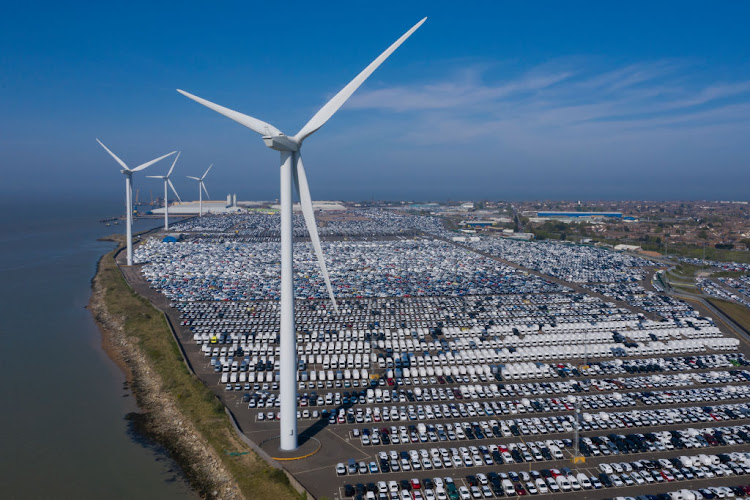 Imported automobiles sit at the docks in the shadow of wind turbines on April 23, 2020 in Sheerness, United Kingdom.
Image: Dan Kitwood/Getty Images

British new car sales slumped by around 97% in April to the lowest level of any month since February 1946 with factories and dealerships shut due to the coronavirus outbreak, according to preliminary data from an industry body.

Lockdown measures have been in place across Europe since mid-March to contain the pandemic, leading to the closure of many businesses and limiting people's movements.

In February 1946, just a few months after the end of World War 2, just 4,044 new cars were sold in Britain, which was still undergoing rationing and trying to rebuild after wartime destruction, under its first majority Labour government.

Last month, around 4,000 cars were registered with most of the sales being fleet purchases, according to preliminary data from the Society of Motor Manufacturers and Traders (SMMT).

The SMMT will publish its final figures at 0800 GMT on Tuesday.

Imported automobiles sit at the docks in the shadow of wind turbines on April 23, 2020 in Sheerness, United Kingdom.
Image: Dan Kitwood/Getty Images

Year-to-date car sales plummet 28.1% and bakkies are down 38.5%, as dealers wait for word on resumption of retail activities
Motoring
2 years ago

Nissan Motor Co Ltd will pull back from Europe and elsewhere to focus on the United States, China and Japan under a plan that represents a new ...
Motoring
2 years ago